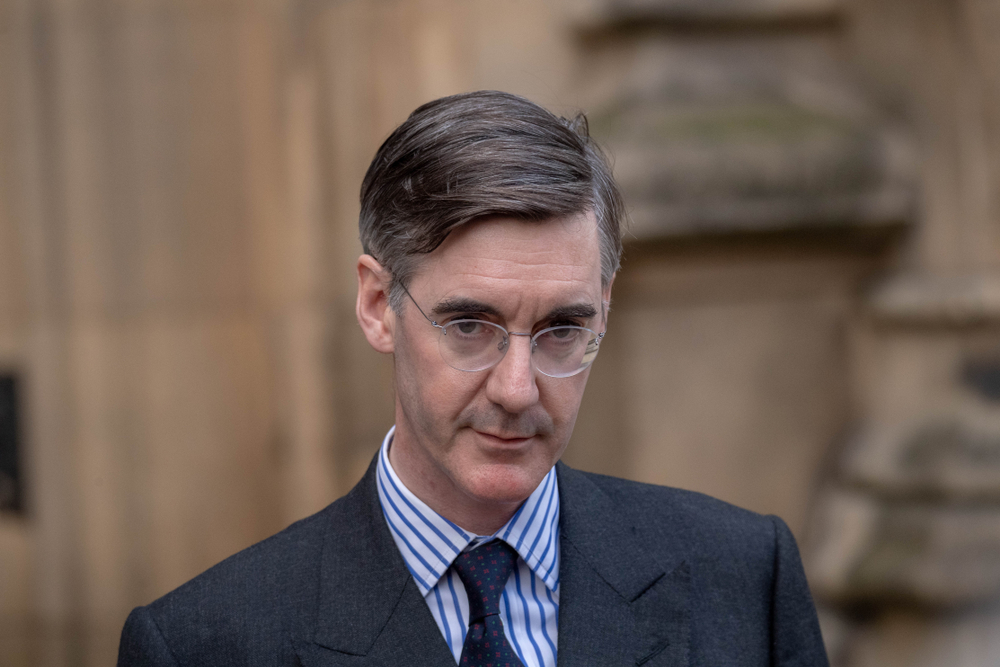 CONSERVATIVE MP Jacob Rees-Mogg will today put his incendiary claim that he would have had ‘more common sense’ than the people who perished in the Grenfell blaze to the test, by being placed in a council flat and set on fire.

72 people lost their lives in the Grenfell Tower fire in June of 2017, through ‘foolishly complying’ with the instructions of firefighters to stay in their homes, rather than bravely dashing out into the flames like Rees-Mogg claimed he would have done during a radio interview yesterday.

As such, this heroic theory of Mogg’s will be put to the test at a time when he least expects it and in the middle of the night, so that he has exactly the same opportunities to escape as the Grenfell victims.

“Ideally, the test will take place in a building which is a pure death trap thanks to cost-cutting measures put in place by the Tory government,” said a spokesperson for angry people.

“The trick now is to get Jacob to a council flat; not going to be all that easy, as he tends to not go anywhere near poor people if at all possible. But when we do, he’ll have an ample opportunity to show how much common sense he has in a situation like that”.

The plan received overwhelming support from around the world, with only Rees-Mogg and those depending on him to make them rich through Brexit opposing the notion.