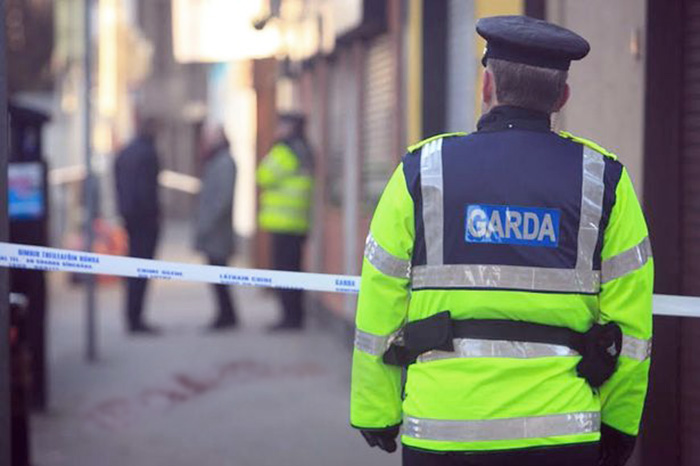 AS THE number of lives claimed as part of several ongoing criminal feuds across the country continues to rise, authorities have urged the general Irish public to maybe get used it because it isn’t going to end any time soon.

“Where’s that can-do Irish spirit of persevering through hardship? C’mon guys, we’ll get through this…well, I mean you lot just have to put up with it,” explained a government spokesperson, “because let’s face it we’re not going to fork over money to sufficiently help the guards”.

The spokesperson did single out some elements of Irish society which have taken to the depressing reality of people shooting each other dead in much the same way Irish kids took to fidget spinners a few summers ago or more contemporaneously, the way everyone has taken to cocaine.

“Look, we’re not America lads. Jesus, have you seen the state of the States? Chicago? We’re only beginners at this gun violence stuff I think you’re overreacting,” the spokesperson added, appealing not for calm but more a depressing resignation to the fact that the public is on its own on this one.

In a bid to help better equip communities affected by the poison that is criminal violence certain guidelines have been issued by the Department of Justice and include:

1) Treat the sound of gunfire like you do Halloween night fireworks; a bit of fun for the kids.

3) Don’t bother telling people to stop buying drugs because it helps in funding these crime gangs, nobody will listen.

4) We all miss Love/Hate and here you are complaining about having a live reenactment on your doorstop, have a little bit of perspective and be thankful.

5) Be environmentally conscious and ring your local recycling provider to find out if the bullet casings used in a shooting can be recycled.