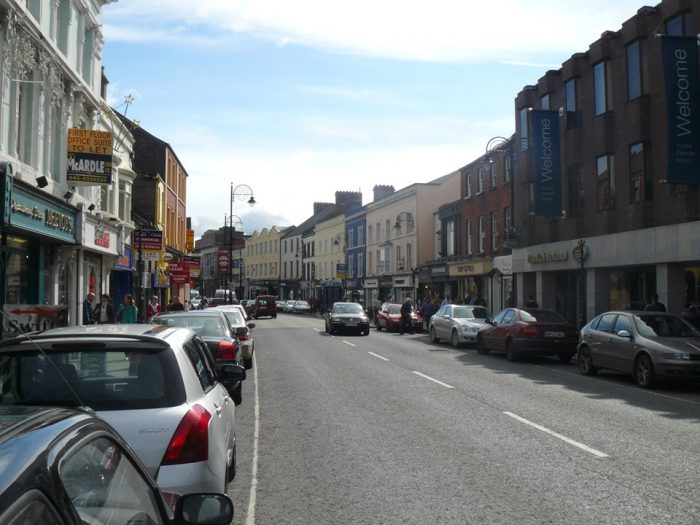 WHILE the Irish Defence Forces are today planning a mission to extradite ‘ISIS bride’ Lisa Smith from the Turkey/ Syria border, a more elite and specialised Defence Forces team are working out how to get her back to her highly dangerous town of Dundalk, Co. Louth.

A spokesperson for the IDF has confirmed that while extracting Smith from a safe house in the volatile Middle Eastern region should be ‘a piece of piss’, getting her back to an area as rife with paramilitary activity as ‘the town’ poses significant challenges to even the most hardened combat veterans.

Meanwhile, humanitarian groups are aghast that Smith, 38, is being taken from the comfort and care of a Turkish prison and being sent to Dundalk, with an online petition calling for her to be ‘left where she is’ for her own sake.

“Of course, there’s a lot of petitions calling for Smith to stay where she is, but ours is a little bit more compassionate than most” said an organiser of the ‘Leave Smith Be’ movement.

“We can’t expect someone who has spent years with ISIS to be able to just move back into Dundalk without the sheer shock of the place ruining their lives. How we treat Ms Smith is an indicator of who we are as a society; do we say look, she fucked off and joined ISIS so she deserves to spend the rest of her life in Dundalk? Or are we better than that?”

The IDF have also confirmed Smith will have to undergo a normalisation process once returned to Dundalk, which will involve drinking pints of Harp every night and listening to The Corrs.