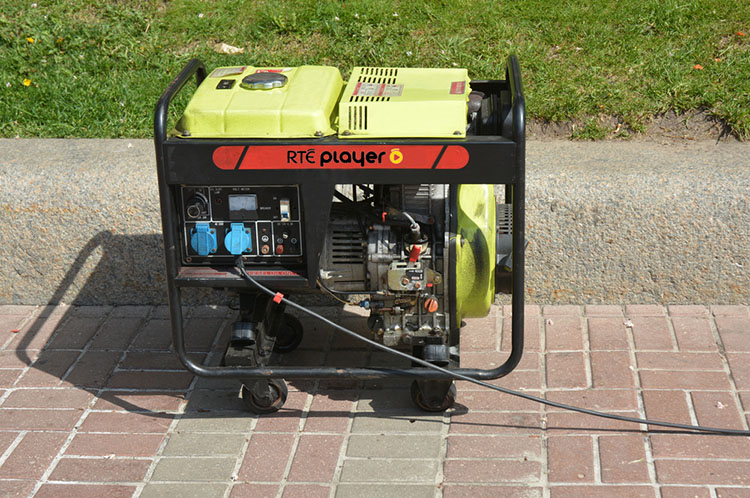 RTÉ have unveiled a number of new environmentally-focused schemes that will kick into action over the next few weeks, starting with an update to the creaking old diesel-powered RTÉ Player, which currently dumps tonnes of carbon into the atmosphere as it tries to keep up with the nine people who still use it.

The player had previously been updated in 2011, when it switched to diesel fuel from turf-fired turbines, and work is already underway to install wind-turbines that will power the streaming service without any negative impact on the environment, enabling people as far away as the bottom bit of Donegal to enjoy silky-smooth advertisements playing before the show of their choice, which will then choke to a shuddering halt during the opening credits, as per normal.

RTÉ bosses have begun to look at other ways they can streamline their carbon footprint in a bid to make the station look like they’re 100% down with whatever everyone likes these days.

“We want to be absolutely clear; if it’ll make you all love us and watch more of our stuff, we’ll do whatever you people want” said one RTÉ executive we spoke with.

Along with the new measures, RTÉ confirmed they are to also reduce Ryan Tubridy’s emissions by up to 60% from next year.