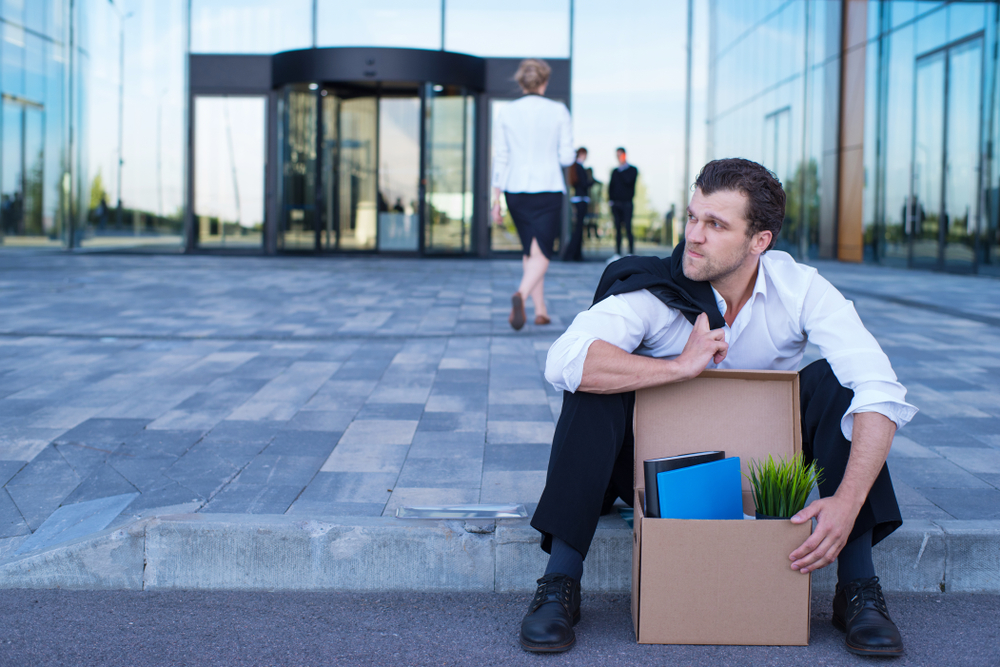 TO anyone who doubted that Ireland was going through another economic boom, this week’s announcement that up to 300 jobs are set to go in Cork and 84 jobs are to be axed in Citywest should be enough proof that the good times are indeed back, baby.

With the house prices continuing to soar all across the country except in Dublin, the surrounding areas, most of Leinster, Cork city, Galway, Donegal and most of the midlands, the south east and the north west as well as Cavan, Monaghan and Louth, economists have made stark warnings that we’d all better start thinking of new and interesting ways to spend all of our money; what are you gonna do with yours?

“As with all great economic booms, the key to enjoying it is isolating things that would otherwise freak you out, and ignoring them,” said one economist we spoke to, adding the words ‘job losses’ and ‘downturn’ to his list of blocked terms on Google.

“Everything is good news. Jobs lost due to Brexit uncertainty? That’s nothing to worry about, the economy is the fastest growing in Europe. I’ve just said it is. You’ve just read it in an article. It’s all true, if you will it to be true. Nobody is emigrating, and anyone who did emigrate is on their way back. Everything is fucking awesome, for realsies”.

Meanwhile the government has said they’re not worried, so why should you be? Go get a PCP on a new car!