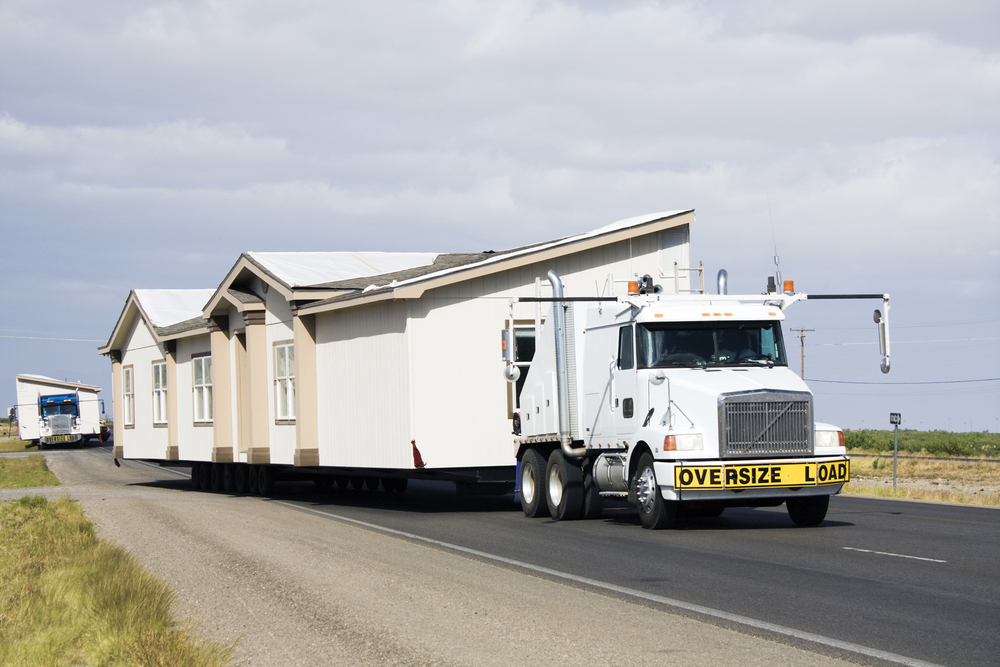 THE latest figures from a MyHome.ie survey have shown that while house prices in Dublin have begun to fall slightly, the cheapest properties in the country are still to be found in Longford, where a 3-bedroom semi-detached house is a third of the price compared to the same house in the capital.

But if you like the sound of a 200 grand saving but don’t like the sound of living in Longford, one enterprising transport company have come up with a novel solution; they’ll strip down the Longford house and ship it, brick by brick, up to the city where it can be reconstructed at a site of your choosing, saving you some serious cash. Interested? Here’s how it works:

You need somewhere to put the house

Taking a house apart and putting it back together is fairly simple for any competent builder; the big problem is finding somewhere to put it when you get it up to Dublin. But don’t overthink this too much, simply tack your house onto the end of a street or estate, anywhere there’s a bit of green space whatsoever. Then go to your local councillor or TD and tell them they’ve got a house-full of votes waiting for them if they turn a blind eye to it.

Mention as well that by ignoring your blatant disregard for planning law, they’ll have lowered the homelessness figures in their jurisdiction. They love that craic. you’ll be grand.

Now you can move into your new home… but hang on a second. Even when you take the fees of Rebuilders Inc. into account, you’ve just made yourself a tidy profit, easily as much as 100k. In fact, you could probably afford to buy another house in Longford and ship it up to Dublin, then rent out one house and live in the other. You’d be doubling your money! You’d be mad not to do this!

Now that you’ve got seven houses from Longford up in Dublin, you can start raking in some serious cash by letting them out as Airbnb apartments. Or if you prefer your profit with a hint of under-the-table action, you can just stuff 20 Brazilian students into the one house and charge them whatever the fuck you want. If all this seems illegal; don’t worry. There’s always a loophole.

OK, so there’s a problem. You and all your mates have bought up so many houses in Longford, there’s a serious shortage of accommodation in that county. House prices in Longford soar. It is no longer profitable for you to continue to haul homes across the country where you can make a killing in the capital. But prices in Longford are at an all time high. You consider buying a few houses in Donegal to ship to Longford, but wise investors have beaten you to it. it is becoming apparent that you’re not cut out for a life as a property mogul.

Luckily for you, your TD friend from back up there can’t bear to see you in such difficulty after all you’ve done for them. They offer to buy back all your properties at an inflated price, before selling them on to a developer to be renovated into hotels. The housing crisis is called off. Well, for you anyway.