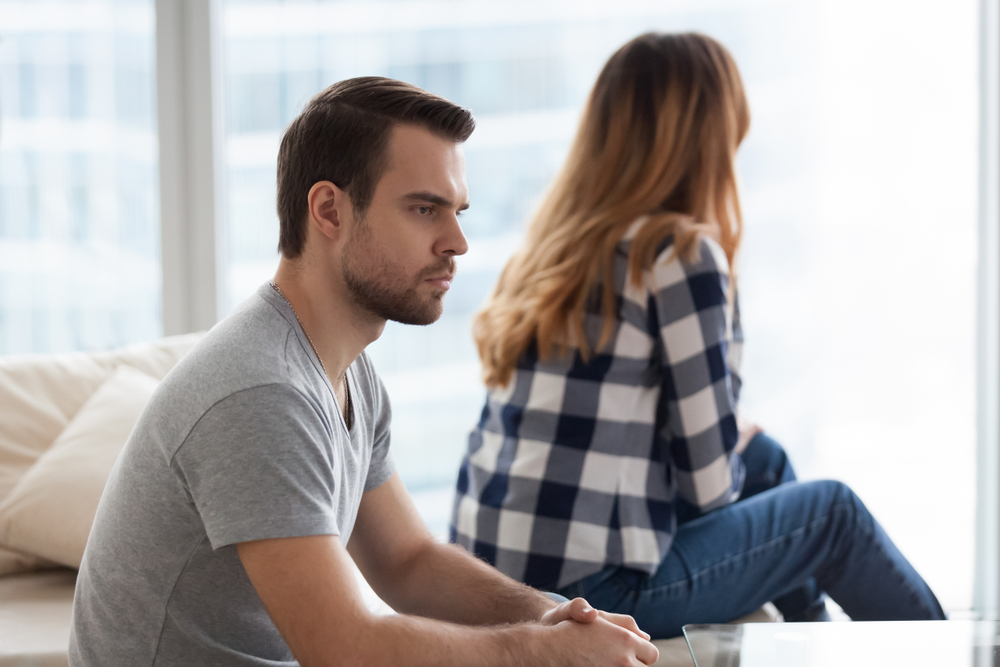 FOLLOWING a heated argument over constantly putting side plates on top of dinner plates in the press, local husband Jamie Kehoe vowed to take revenge on his wife’s latest jibe, by carefully compiling a series of comeback arguments in his head for future reference.

“Well, at least I don’t leave the shower looking like a hairdresser’s floor,” Kehoe replied to his spouse, who by now was 5kms away in a shop getting the dinner, “yeah, and stop leaving all the lights on in every room you enter, there’s people in poor countries that don’t even have bulbs to turn on, so… ”

Quite happy with the way his argument was playing out, the grandson of four scoffed at his wife’s lame imaginary reply, which was something to do about housework, or some bullshit like that.

“You don’t even know how to load a dishwasher properly,” Kehoe burned, now beaming with the thoughts of actually saying this aloud, before losing it and adding, “a three-year-old would have more common sense than you”.

Rowing back as to not completely destroy his other half as she was totally crying now and apologising to him for being such a bitch all the time, Jamie Kehoe took a deep breath before offering an olive branch to his now totally devastated partner.

“Look, you should know by now that if you’re going to come at the king, you better not… ” he began, suddenly stopping the concocted argument to answer his wife’s actual phone call.

“Oh, hi, pet, yeah… for the dinner? Um, oh no, I’m not fussy, you decide pet, yeah, yeah,… love you… oh, I won’t forget no, doing it now… drive carefully now in that rain, thanks,” he said in a higher than usual voice reminiscent of someone trying to be extra nice.

“Fucking showed her,” Kehoe concluded, before putting out the green bin.