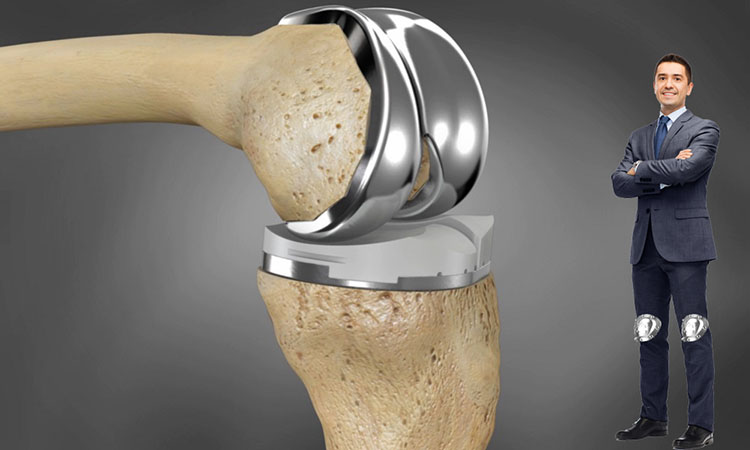 AS IT BECOMES clear that relying on the non-existent resources of an underfunded and overstretched An Garda Síochána to eradicate paramilitary style violence in Border regions is time well and truly wasted, people fearing for their lives could look to the next best thing in the form of reinforced steel kneecaps.

“The first step to cross border business club, is you don’t talk about cross border business club, while also accepting that paramilitaries are going to try to assault and intimidate you, while the police, politicians and community leaders will be of no use – you know, the normal everyday island of Ireland stuff,” explained business jargon expert Eoin Broggan, speaking of routine death threats in the area.

Reinforced steel kneecaps have become basic business sense for a number of business people in the wake of a brutal and barbaric attack carried out by subhuman thugs on a Quinn Industrial Holdings executive, which Sean Quinn and his family know absolutely nothing about, thanks for asking.

The steel is imported from the EU, which could prove problematic around problematic border areas after a potentially problematic no-deal Brexit, and is said to be made using the same technology utilised in the production of brass necks, a product beloved and adored by the beloved Quinn family.

This latest instance of violence is believed to be the very first example of paramilitary activity since the Good Friday Agreement was signed over 20 years ago, according to the Irish government’s Department of Turning a Blind Eye (DTBE).

“You’d just hope the PSNI can sort this out by themselves,”  voiced minister for justice Charlie Flanagan, before issuing ‘strong words of condemnation’, which should see the nightmarish campaign of intimidation draw to a certain close.

Meanwhile, Sean Quinn, famous for his part in his collapse of Anglo Irish Bank and the subsequent financial ruination of the country, is now second best known for having no part in this particular incident.