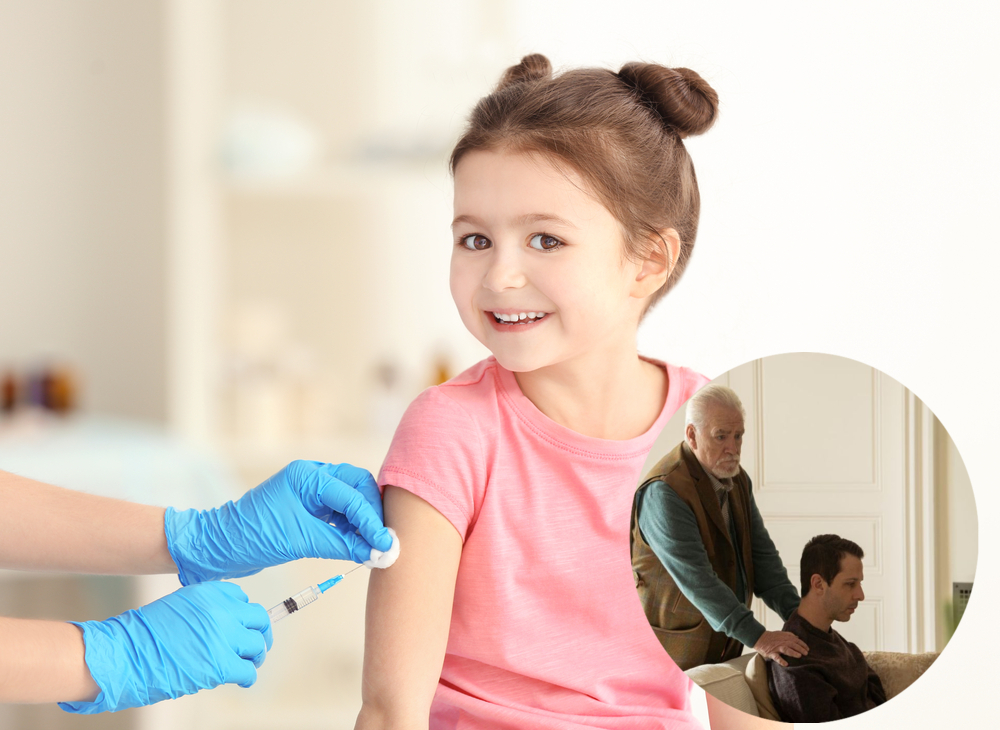 THE continuing debate over whether or not you should vaccinate your kids is a sure-fire way to attract interest on social media, to the extent that Minister For Health Simon Harris has stated that social media companies should ban accounts that spread anti-vaccination propaganda… but forget all that, has anyone been watching HBO’s hit show Succession?

We’d love to hear your thoughts on the award-winning drama, and we’re using the vaccination-themed headline to draw people in and start a conversation on the subject, so be sure to tell us what you like, dislike, and what you’d like to see as season 2 rolls on!

Us? Well, we haven’t seen the show yet; it’s been sitting on our DVRs since the start of season 1, but the trailers look amazing and we’re huge fans of Brian Cox. OG Manhunter baby!

What’s that? Why haven’t we had time to watch it yet? Well, you know yourself, we’ve small kids in the house and they take up a lot of time. Particularly with how ill they can get at times… hell, the little one had to be taken in for observation just last week after exhibiting measles-like symptoms!

The hospital were stunned to see such a rare case of the disease, until we explained to them that we’d never vaccinated our kids. Don’t really believe in it. We saw something on Facebook about how it’s bad for them, and can make them sick. Granted, they’ve been nothing but sick since, but that’s to be expected, right? Kids get diphtheria all the time, don’t they?

Anyways, be sure to let us know if Succession is worth holding out for, or should we just look up the plot of it on Wikipedia while we’re sitting in the doctors waiting room? Cheers!