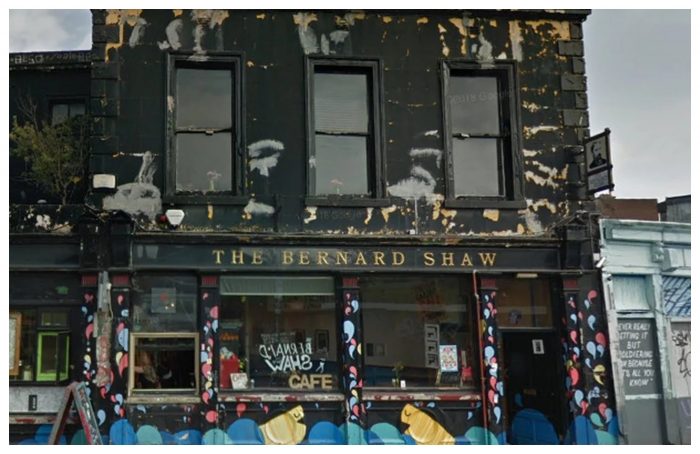 JUST WHEN you were worried Dublin wasn’t becoming a soulless vacuum quickly enough; one dominated by hotels, offices, identikit pubs and cafes, comes the news that yet another hotel will be built in place of that place you enjoyed socialising in.

There were scenes of joy as developers, planning authorities and investment funds announced that they had successfully come together to remove yet another atypical and beloved fixture of Dublin’s culture and social scene, sparking praise from Dubliners across the city.

“Sometimes you worry a city has too much character, but thankfully soon the day will come when no part of Dublin will have anything resembling a unique feature or outlet,” confirmed one local resident, who has the choice of 9 different Starbucks within walking distance.

The details on the latest overpriced hotel are limited, but it will be competitively overpriced and it is expected to hang up tasteful, beautiful old photographs of the area it will have helped to actively destroy.

“It’ll be nice now when it’s just new offices and hotels, no actual people,” added one developer, who had complained that the volume coming from a number of vibrant venues could have made it difficult for the tax-free fund status of the Vulture Fund he works with to sleep at night.

Elsewhere, news that The Bernard Shaw pub is set to close has sadly reduced the number of places for young men to form bands in and endlessly bore women about by one venue and resulted in significant lay offs for local ket dealers.