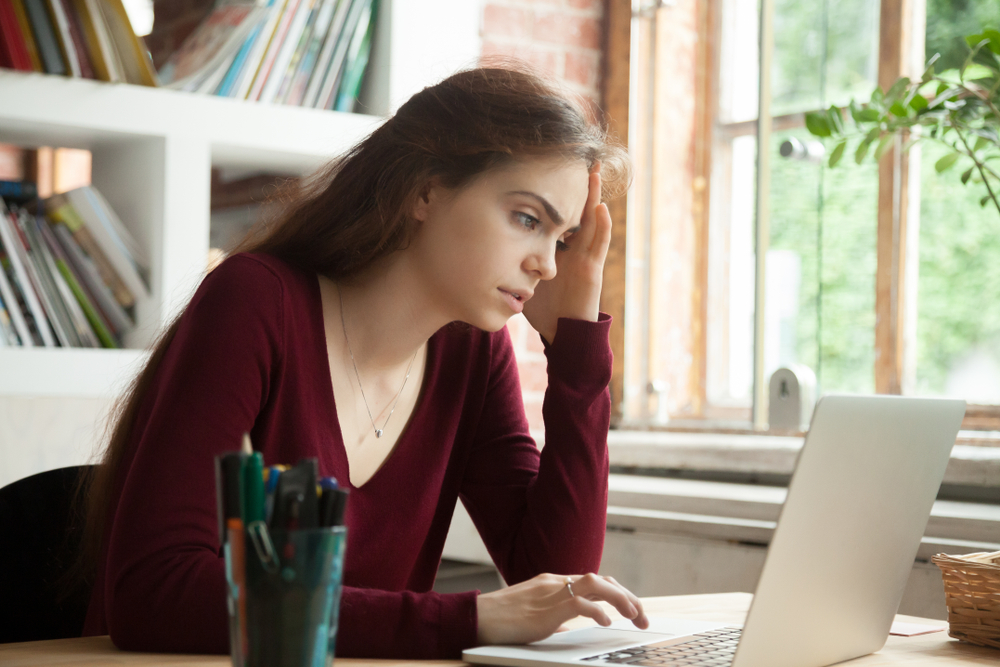 IT’S NEVER been more important to advocate for parity of pay among the sexes. It’s 2019 after all.

We here of the trailblazing feminist-first Gash publication know the importance of pursuing this issue more than anyone. For example; how the underrepresented are often placated with empty gestures such as a token, one-off article proclaiming the heralding in of substantial changes which the publication or institution itself does not actively implement themselves and merely use as an opportunity for self-promotion.

Here to compassionately advocate about an issue close to Gash’s heart is our overworked and unpaid intern, Jessica Bradley:

The gender pay gap must be closed at all costs, the resulting benefits felt by all areas of society are undeniable. It’s not a polite request, equal pay across genders is something we should all demand.

Even if in my case you’re in the middle of an internship where you’ve been largely ignored and essentially hired not to be mentored or guided in learning on the job, gaining skills along the way and legitimately enhancing your CV but just used as a glorified receptionist while Sarah is on holidays for two weeks in a naked attempt by this publisher to use my free labour to save on wages.

EDITORS NOTE: Poor Jessica was unable to finish her article before her internship came to an unhurried and completely planned conclusion. However, judging from the remaining notes she had here in her draft of this article, Jessica seemed to think Gash was a once-in-a-generation glass ceiling smashing publication fighting for the rights of the downtrodden that most certainly wasn’t driven by profit above all things. We wish Jessica the best in the future.