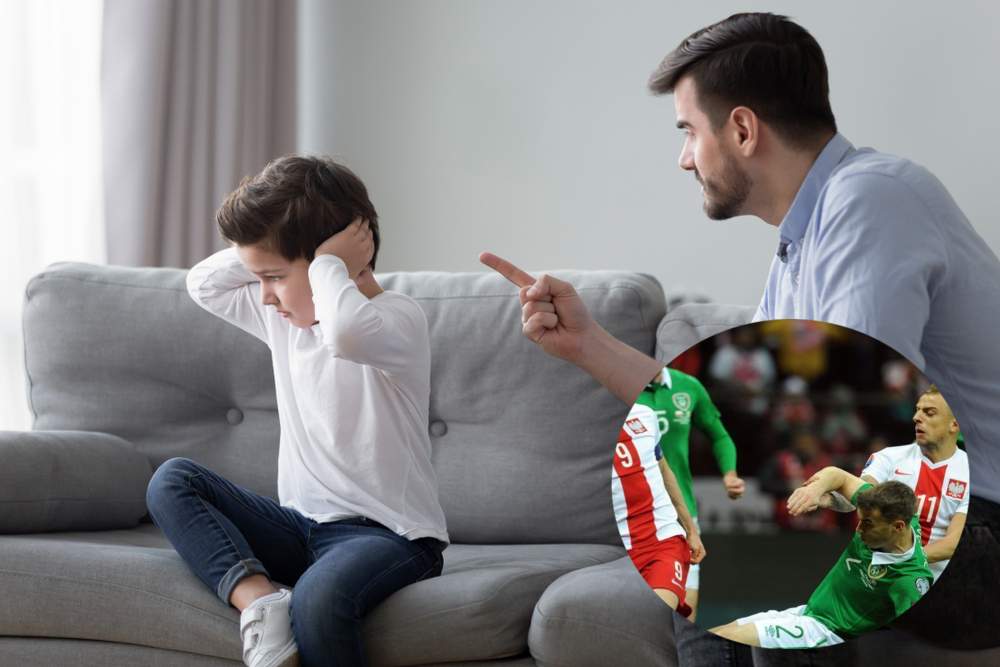 WATERFORD schoolkid Brendan Biron is under orders to be on his best behaviour today, under threat of the gravest punishment of all; being forced to sit through a Republic Of Ireland Euro qualifier.

Biron, 9, had been ‘acting the pup’ all day, until his father Jeremy and his mum Eileen told him in no uncertain terms that if he didn’t stop ‘being such a little shit’ then he would be sat down in front of tonight’s game against Switzerland, where Mick McCarthy’s side are set to eke out a joyless nil-all draw over 90 minutes of excruciating football.

The Waterford tearaway hasn’t opened his mouth since the ultimatum was issued, and has completed his homework, mowed the lawn, and helped his little sister with her art project as well, in order to avoid his hellish fate.

“90 minutes of Ireland tapping the ball to each other in their own half? Fuck no,” whistled Biron, tidying his room.

“Couple that with Dad’s running commentary about ‘Delaney this’ and ‘FAI that’, making what he thinks are great points but really just repeating shit he read on Twitter… no, if they say be good, be good. I’m not going through that again. I’m still not over the time I broke a window with a tennis ball and they made me watch Ireland’s entire Russia 2018 World Cup qualifying campaign”.

Kick-off is at 19.45pm, for any parents out there who want the sitting room to themselves for 90 minutes or so.