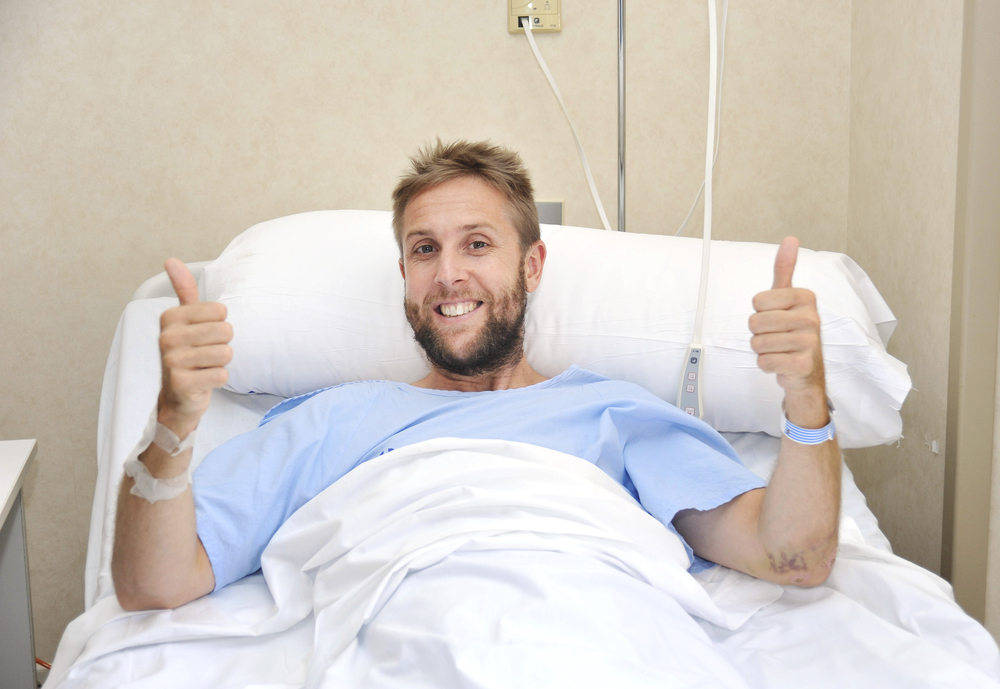 A TERMINALLY ill man whose wife left him for his own brother has spoken of how he counts his blessings for the fact that, at the very least, he’s not having as cataclysmically awful a week as British prime minister Boris Johnson.

“I could sit here and feel sorry myself but look at that useless twat Boris, it could always be worse,” Louis Nutten (31), confirmed as bailiffs repossessed everything he owned, including the bed he found his brother making love to his wife on this morning.

Nutten’s bankruptcy, terminal diagnosis and marriage breakdown pale in comparison to the bad luck of Johnson who has recently lost control of parliamentary proceedings, lost multiple Commons votes, will be denied the chance to force through a hard no-deal Brexit, is at the mercy of Jeremy Corbyn when it comes to calling a general election and is roundly mocked by virtually everyone.

“I’m actually quite chirpy now, imagine being that neutered aimless fucker,” explained Nutten, falling off a ladder crashing through the windscreen of his car while carrying a tray of priceless crystal.

“Sure Denise left me, and yeah turns out my kid’s have actually been my brother’s kids all along and I might be dead by Sunday, and the crane I operate in work fell on top of an animal shelter crushing everything inside but your heart goes out to people less fortunate than myself like Johnson”.

Nutten, who accidentally chopped off all his fingers trying to butter some toast earlier today, said although he wasn’t a religious man he has prayed to God to thank him for sparing him the misfortune of being Boris Johnson.