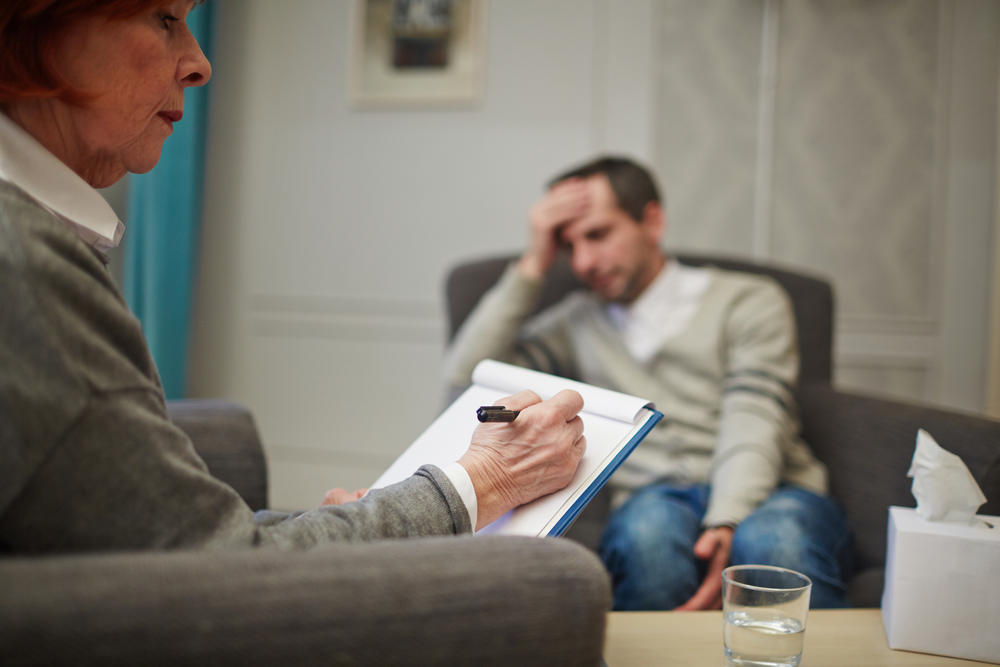 EXPERTS have claimed that therapy to treat the entire population of Britain for post traumatic stress syndrome following Brexit is to cost the Exchequer hundreds of billions of pounds, WWN can confirm.

Such was the stress brought on by three years of financial limbo, scaremongering media headlines and general chaos, the majority of British citizens will have to be treated for PTSD, post-brexit, in the hopes of somehow repairing broken Britain.

“I keep waking up in cold sweats after recurring nightmares of David Cameron calling a referendum. ‘Stability and strong government with me, or chaos with Ed Miliband. That ‘stability’ bit always echoing off in a haunting manor,” one patient opting for treatment told WWN, before breaking down into floods of tears and rocking back and forth in a fetal position, “why did he call it? Why… ? Make it all go away, just make it all go away… please, I beg you.. “.

With a population of 66 million people, the estimated total cost to treat Britain for PTSD is around £500 billion pounds, however, the emotional scars etched into the nation’s psyche are expected to never fully heal.

“I haven’t travelled on a bus since,” one man explained his trauma, “and if I see a red bus, or a bus with any kind of writing on it, I just freeze, start trembling and wet myself where I stand”.

It is yet unclear how the psychological fallout out from Brexit will affect the normal, decent people of Britain, but experts in the field believe a large majority of people will develop serious abandonment issues going forward.

“We’ve stopped saying the ‘L’ word (leave) in our house,” mother of four Mary Smith told WWN, “it just causes the kids anxiety. Yes, they’re in the late 30s and probably should be moved out by now, but they’re scared and we still have to hire babysitters for them when we leav… I mean, when they remain in the house”.