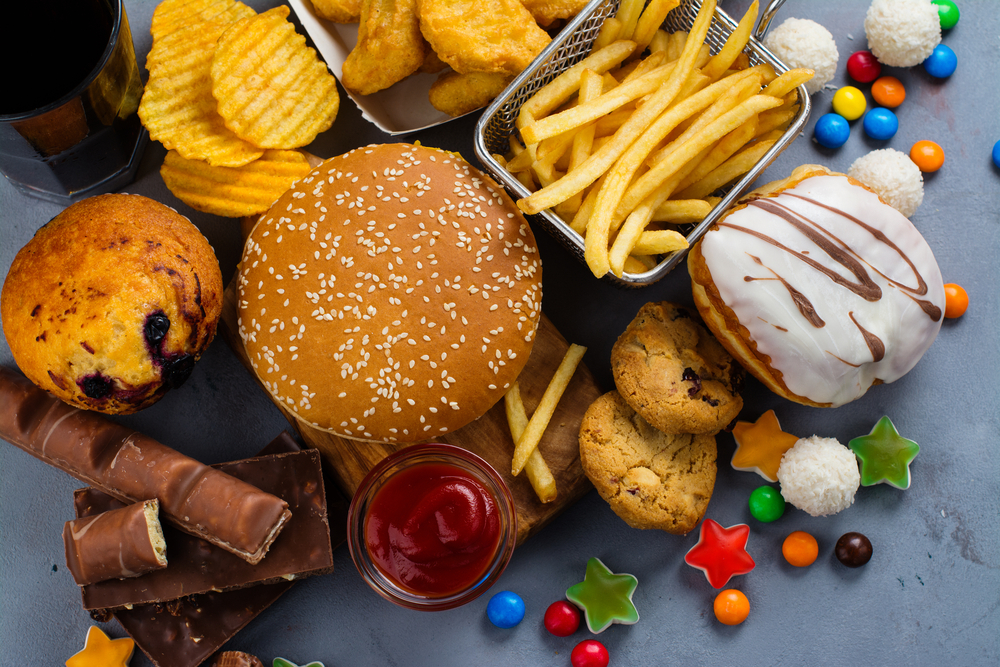 FOLLOWING the case of one teenager in the UK reportedly going blind thanks to his fast food diet, many concerned people across the world are seeking information on how to maintain a healthy and balanced diet.

Could you be eating such a large portion of junk food that you risk going blind, diabetic, suffering liver failure, becoming obese, generally chipping away at your life expectancy or worse, having your skin break out in some spots?

Here are some essential junk food facts that should terrify you into sorting out your diet:

Coke Zero is not as nice as regular Coke. Do not believe the propaganda.

A balanced diet and regular exercise should only really be of interest to you if you intend on getting the most out of your one and only life.

The inside of McDonalds chicken nuggets are made from mushed toilet paper that’s been soaked in water. Interestingly this one of the more nutritional items on the menu.

Pizzas are among the highest calorie count within the so-called ‘fast food’ dining options but research shows it doesn’t matter because it’s fucking delicious.

Despite the mantra ‘it’s never too late to turn it around’, at some point it will be too late to reverse the damage you subject your body too on a daily basis so you know, tick tock.

If you’re a fussy eater who eats little else other than fast food you may be deficient in essential vitamins, but be cautious when approached by men in bars who casually drop into conversation they eat pineapple to makes their semen taste better. Don’t fall for it.

The prevalence of junk food is often attributed to the fact it is cheap and sadly a necessary option for those living in deprived areas but honestly, broccoli just tastes like shit.

The internet is an essential educational tool and can help provide people with peer reviewed scientific research at the forefront of nutrition and health. However, it is also home to blogs called ‘fast food good mood’ run by an overweight man in his 40s who claims that incessant pain in your kidneys is nothing to worry about and can be cured by buying his special crystals.

The phrase ‘nothing tastes as good as skinny feels’ was first uttered by Kate Moss but she made these remarks unaware that her taste buds had been removed while she was put under anaesthetic by her modeling agent.