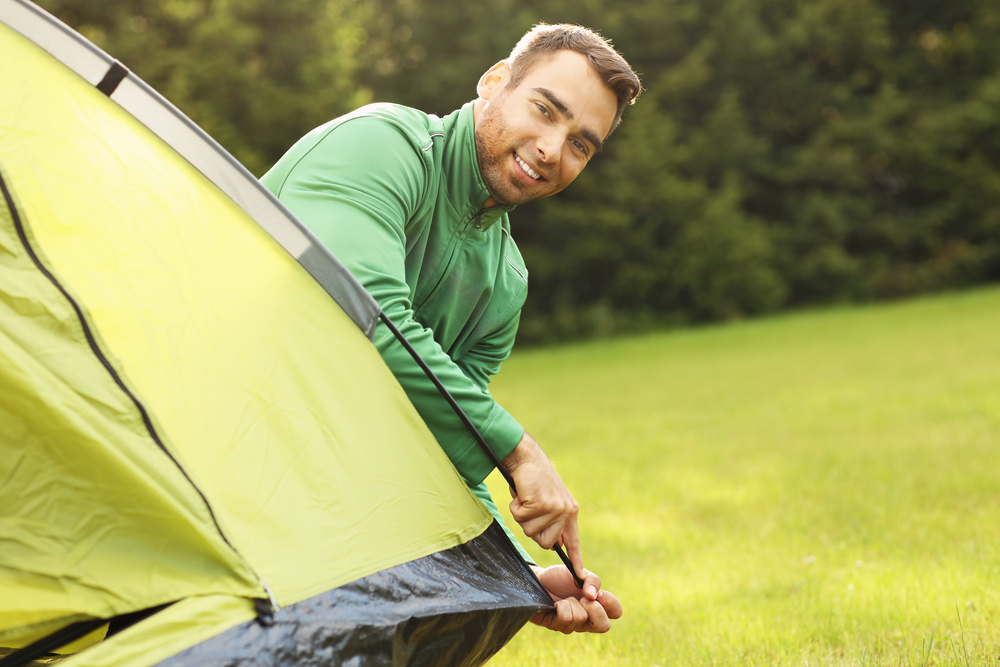 AN ELECTRIC PICNIC festival goer has admitted to being ‘devastated’ and ‘shocked’ at the news that his herculean effort in not leaving behind his tent in a heap will not see him receive some sort of Nobel Prize, WWN can confirm.

Like a considerable portion of festival goers who now pack up and take their tents home, Jack Bunloe (22), had been under the impression that not treating his small section of a green field at a festival like his own private dump would result in him receiving worldwide acclaim.

“But, I packed it up even though I was hanging and the jaw was chewed off me. I thought I’d at least have a welcome home parade and an audience with the president,” a sad Bunloe explained, confused by the notion that basic personal responsibility and decency should go unrewarded.

“But…but…I’ve like, basically saved the bees or whatever, right? I’m like that Swedish girl who sailed the Atlantic only my feat of rolling up a tent and putting it in a bag is much more significant and important,” Bunloe added, as a solitary tear fell down in his cheek.

Festival attendees at Electric Picnic and elsewhere have been reassured however, that while no Nobel Prizes are in the offing, not openly littering on an industrial scale and successfully bringing their tent home will provide them with enough fuel for boastful, self-serving conversations about ‘climate action’ for years to come.