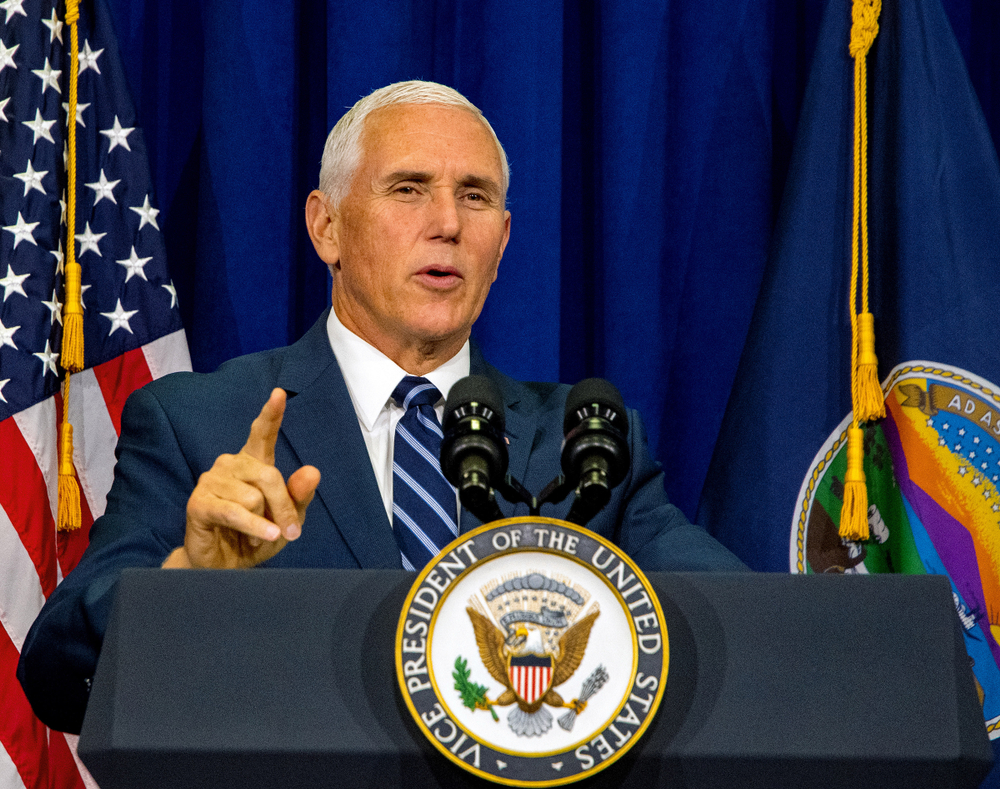 US VICE-PRESIDENT and homophobe-in-chief is set to visit Ireland in early September, and will no doubt receive a disappointingly warm welcome from Irish politicians.

However, politicians are hardly known as the type of people to show a visiting dignitary a good time so WWN has taken it upon itself to list a few hot spots and attractions for vice-president Pence to visit.

Pence could play Drag Bingo here. While at first glance it may sound like some sort of deviant and perverse activity far from it, it’s a very popular event which sees sinners forcibly dragged out onto a stage and made guess which specific Bible passage condemns them to life in Hell.

Though his eyes may deceive him, all the hosts are male and therefore Pence is allowed to converse with them when his wife is not in the room and so he’s not in violation of his strict Christian beliefs.

Countless men not too dissimilar to Pence have staunchly insisted they are straight innumerable times only to enter Panty Bar and find themselves subjected to a successful gay conversion therapy, permanently turning them fabulous.

A site of majestic and spiritual beauty. We’ll let him have this one. No tricks. No trying to fool him. Although law of averages says some lads have pulled the mickey off each other and some ladies have blitzed one another’s boxes in or around the general vicinity.

The Cliffs of Moher

What visit to Ireland would be complete without a trip west to the imperious cliffs? Pence could enjoy a cliff-side selfie and with any luck become one of those unfortunate tourists who fall right the fuck off the cliffs into the sea.