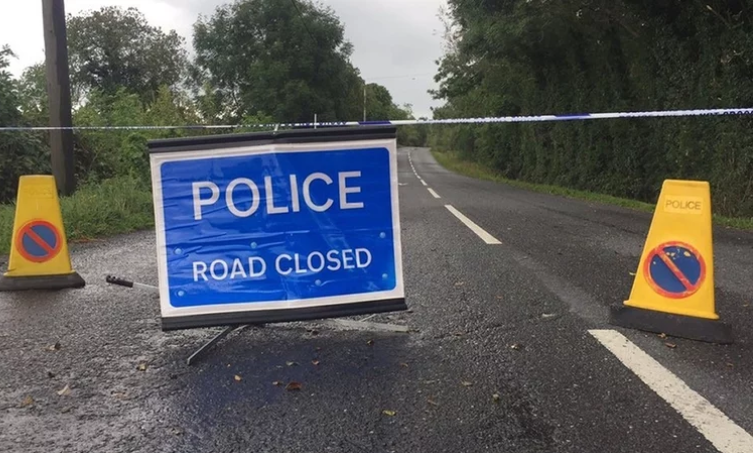 AN explosion on the border in Co, Fermanagh yesterday morning deliberately detonated in an attempt to murder police officers is probably nothing you should worry about at’all at’all, and if you could just carry on there, doing whatever you were doing, that would be super, WWN can confirm.

The terrorist attack, which hasn’t really made the news considering it’s an actual terrorist attack, is believed to have been carried out by a Republican group letting off some Brexit steam, but sure hasn’t it us all demented at this stage.

“Ah, I wouldn’t even take any notice of that little thing,” said one Cork man we spoke to, who has never been north of Mullingar, “I’m sure it’s a daily occurrence up there.

“Don’t they still carry out punishment beatings and that? Like water off a duck’s back to the Nordies at this stage – it’ll be grand”.

It is believed police officers were lured to Wattle Bridge to examine a suspect device which was found to be a hoax, but another device exploded close-by while officers were at the scene in a sneaky move to kill and maim.

“They nearly got us this time, the scamps,” a police officer laughed off the moment he nearly lost his life, “but look, we’re in Northern Ireland here and it’s to be expected with all this Brexit business looming.

“Don’t worry about us up here, it’s just a Republican terrorist group trying to kill us all, we’ll be fine,” he concluded.