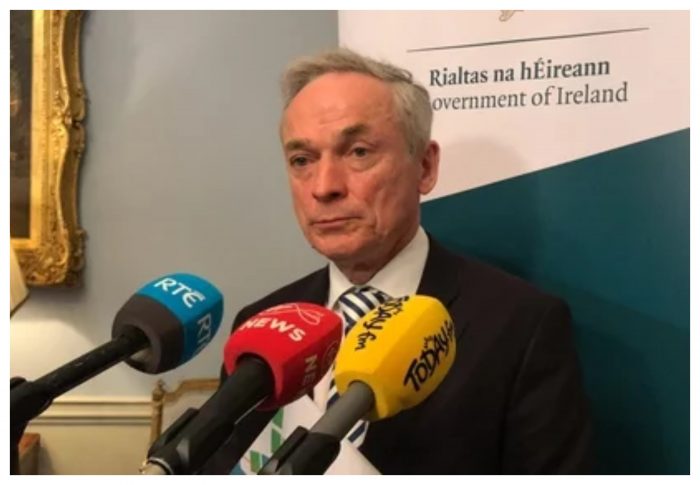 AN HONESTLY impressed Irish public has expressed its continued admiration for the Irish government as it finds new and interesting ways of making it apparent it could not care less about the environment, climate change or ‘any of that hippy shit’.

Despite claiming weeks ago that there was still €6 million in a retrofitting grant scheme for homes to make them more energy efficient, Minister for the Climate Inaction Richard Bruton confirmed yesterday that actually there’s no money left and anyone in the middle of an expensive retrofit will receive no grant money.

“Wow, I’m kind of in awe of how they brazenly just don’t give a fuck,” confirmed a member of the public after reading that in addition to this news planning permission for a solar farm in Waterford was rejected while the government gave the go ahead to oil and gas drilling off Ireland.

“We’re big fans of the ‘do as I say, not as I do’ philosophy,” confirmed a spokesperson for the Department of the Environment whose offices were currently being rented out to someone burning tyres.

“We’ll say stuff like ‘hey guys, recycle. It totes helps the environment’, but we’re actually probably off burning forests for the craic and funneling oil directly down the throat of some endangered bird,” added the spokesperson he mixed general waste in with plastics.

The government is well course to completely miss its 2030 EU targets for lowering emissions, something they admit they’re not happy about.

“That doesn’t speak to the true scale of our ambition, if we all stick our heads in the sand together, we could be fucking ourselves and our climate over well into the 22nd century,” concluded the spokesperson.