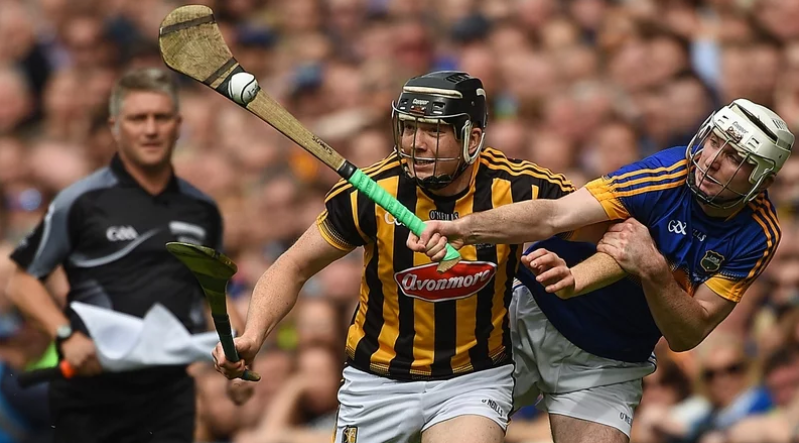 TENS of thousands of ticket holders for the GAA All Ireland Championships are said to be outraged today after the organisation announced it is cancelling both the hurling and football finals due to insurmountable insurance costs, WWN can confirm.

Citing increased instances of ‘shoulders’, ‘fighting’ and ‘pitch invasions’ as the reasons for the new elevated costs, with a new policy quote in the region of €12bn for the year, forcing the GAA with no other option but to cancel the finals, and the entire competition indefinitely.

“We’ll probably take up gardening and turn all our pitches like Croke Park into a giant nurseries where we can grow and sell plants and shrubs,” a sobbing spokesperson for the GAA stated today. “Basically, all hurling and football games will be parked for the foreseeable future, but sure look, we had a good run in fairness and didn’t we have great fun over the couple of hundred years”.

Clubs up and down the country were posted a letter detailing the end of Gaelic games today, leaving many people devastated and at a loss over what to do next with their miserable lives.

“Hurls make great pretend guns when held backwards, so I might launch a kind of airsoft thing where two teams pretend to shoot at each other in the woods, making pew pew noises,” Wexford hurling manager Davy Fitzgerald told WWN, unaware the insurance costs for such an idea were just as expensive.