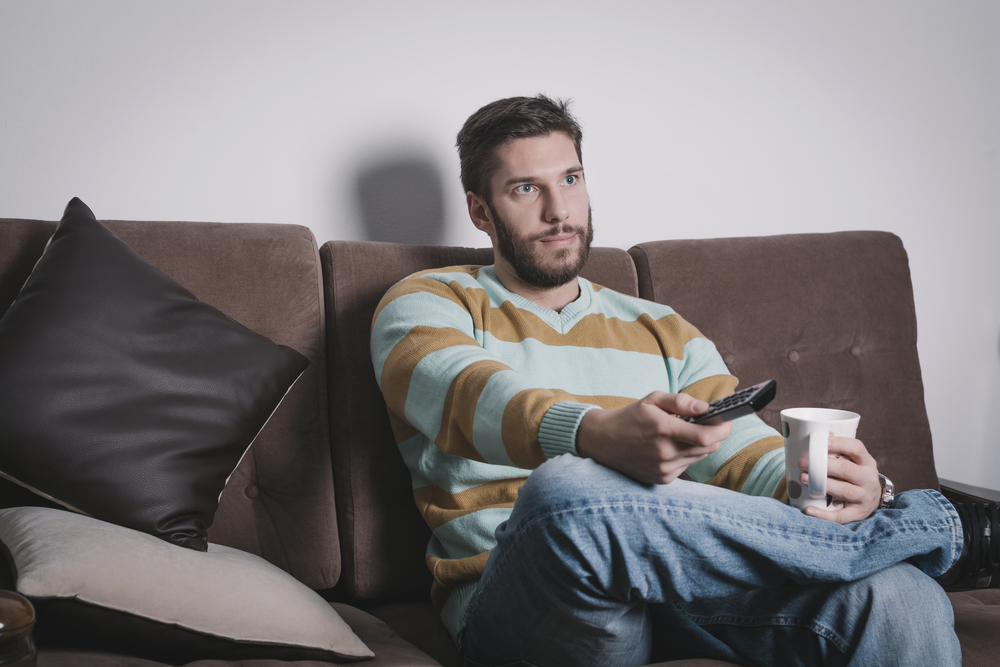 INSISTING it’s really no trouble at all local Waterford man Ciaran Shelley is happy to showcase his cat like reflexes on the pause button if you’re going to talk over a TV programme while it’s on, WWN can reveal.

“No, it’s fine. Go on, what were you going to say?” Shelley is happy to respond whenever his technique of sighing loudly and pausing a show as someone begins to talk results in someone feeling like they’ve interrupted a monumentally important task.

“Look, I get it, when you’re watching Peaky Blinders, or something like that you need to concentrate on it but this prick is pausing during fucking ad breaks,” confirmed a close friend of Shelley’s who came over to watch the football but instantly regretted it after trying to engage in conversation.

Attempts to talk to Shelley proved problematic as he made a big song and dance of having to pause the TV show he was watching, extending his remote control holding arm out in a slow and deliberate manner before forcefully pressing the pause button.

“Oh, who me? No, I don’t mind. People talking over TV shows during important bits or bits that will go on to be important but we don’t know that because someone wants to talk about Cathy in the office’s new haircut. No, no, I don’t mind at all,” Shelley explained, before immediately ignoring us and returning to a 15-year-old episode of Midsomer Murders.

“There’s not a court in this country that’ll convict me if I murder him for shit like this,” remarked Shelley’s long suffering partner Graham.