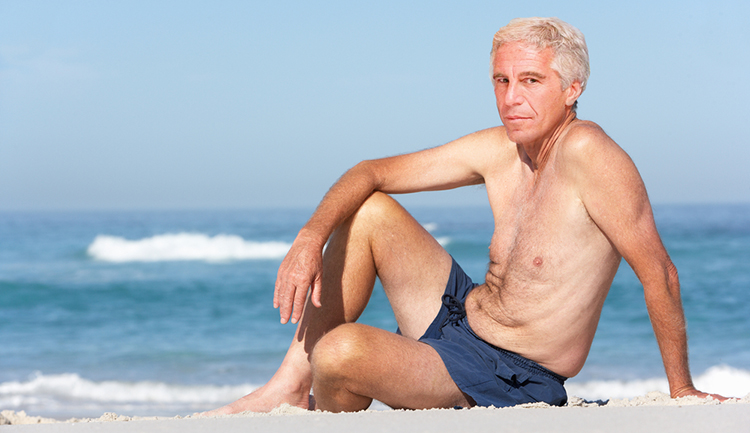 FOLLOWING on from his suicide at the Metropolitan Correctional Center in New York last Friday evening, American financier and convicted sex offender Jeffrey Epstein looks back at his untimely death, pointing to the fact that he knew too much and was never going to get to a courtroom, no matter how much he promised to shut his mouth.

“You could say I died from an overdose of information,” the 66-year-old began, sipping a Long Island iced tea while staring out at the Nicaraguan beach he will now reside at for the next 20-30 years, “I had a good run in fairness… I mean, yes, the whole sex offender conviction thing was a bad time for me as I had to serve a whopping 18 months under house arrest in my own house for raping young women, but the rest of my life was pretty good, considering”.

Arriving at Nicaragua’s capital city Managua on Saturday morning on a private jet paid for by Isreali intelligence agency, Mossad, Epstein was quickly given a new identity by his handlers, but insists he will still miss his life as good old Jeffry Epstein.

“Yes the world hated Jeffry, but if they only knew his vast catalogue of famous friends, the people he catered for; they’d think differently about him then,” Epstein went on speaking about himself in the third person while staring at some young local girls playing on the beach, “my only crime was facilitating the urges of wealthy men, but now I have to face the consequences here in this dump like some kind of fall guy or patsy.

“At least Bin Laden and his son are here to keep me company. They’re great fun on the drink and love the virgins,” Epstein concluded, before heading off for a swim.