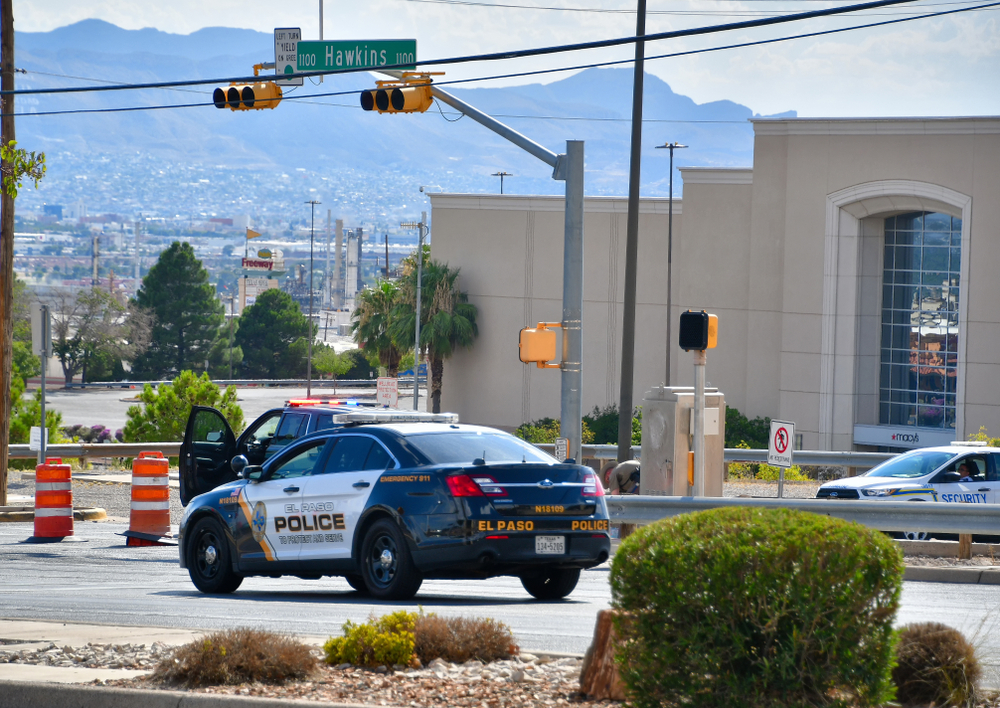 NATO have announced that the United States Of America is now officially an active warzone, after finally clocking up enough violent attacks, senseless killings and active combatants to qualify.

America made the leap from “rough in places” to “dodgy enough” several years ago following the popularisation of mass shootings among the gun-wielding population, and has made enough progress in the field of ‘active shooter incidents’ to qualify as an actual battlefield from today onwards.

With enough guns in circulation to put a bullet in every citizen twice, a clearly defined divide between two warring factions and a despotic leader who frequently stokes up a pro-conflict state of mind, America was found to be almost identical to any other active warzone, except with Denny’s outlets and better internet.

“America right now is about as dangerous as Iraq in its heyday” stated a spokesperson for NATO, stamping a big ‘shithole’ stamp on a map of the USA.

“We could pretend that it’s just the same as other countries except with ‘a bit more shooting’, but I think we all know it’s a lot more like Syria or the likes. It’s a country where you wake up in the morning with no guarantee that you’re not going to be shot to death along with dozens of others before the day is done. I mean, if you don’t like ‘warzone’, we can call it something else. Conflict area? Battle place? Killing… acre? Either way, we can’t describe America the same way we describe, say, Wales”.

The USA has yet to respond to the ruling, as it was too busy teaching toddlers what to do when a shooting breaks out in a creche.