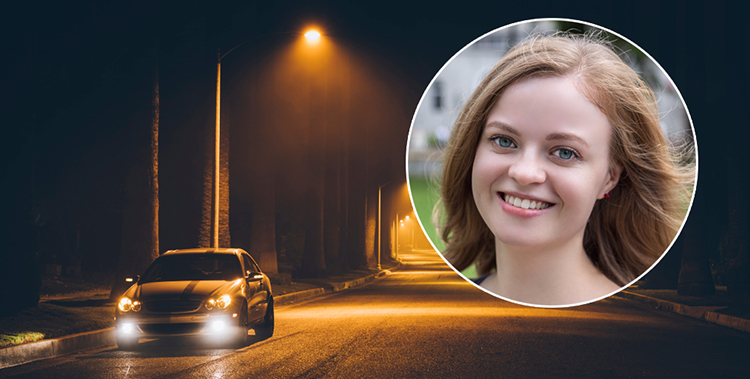 Lismore locals have confessed to not having Ainé (27), normally judged to be a fierce quiet individual who wouldn’t say boo to a ghost, down as the getting off on riding strangers in a 2006 Ford Focus in a dimly lit car park type of person a’tall a’tall.

“You wouldn’t know it to look at her,” confirmed local gossip merchant Sally Higgins, who presumes her surface level presumptions about everyone to be ironclad facts.

“Far from me to judge anyone, whatever wets your whistle, floods your flute, saturates your saxophone, mists your maracas, drenches your drums, and so on,” concluded gossip Higgins, who first started the unfounded rumour about Ainé after seeing her standing and briefly talking to an unidentified man who was seated in a car with a Dublin reg.