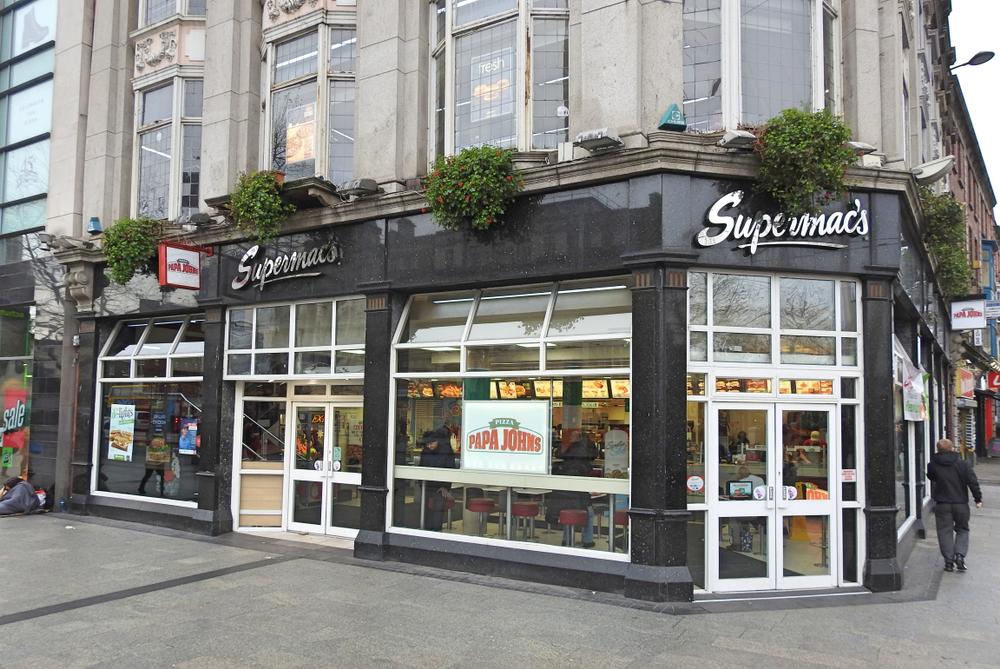 THE administration of a big Supermacs the morning after a feed of drink is to be covered by the medical card following a ruling from the HSE, with plans to roll the scheme out to holders of private medical insurance policies set to follow in the near future too.

The plan was formed following a study into the amount of lost productivity in Ireland that stems from hangovers, with officials deciding that the cost of a free taco chip per hungover person is less than the amount of wasted working hours that person would lose just lying around the house.

The news caps off a bumper week for the Irish fast food giants, who recently won a landmark ruling against hated rivals McDonalds, with a spokesperson for Supermacs stating that they’re ready to start dishing out medicinal Smokey Bacon burgers immediately.

“It’s true that a snack box and garlic dip will cure any hangover” said Patrick Super, owner of Supermacs.

“So it’s only right that they be available to the public as part of basic healthcare. And of course, drinkers can claim for both the Supermacs they ate on the way home from the pub, as well as the Supermacs they get the next morning. And if they want another one late in the day, fire away”.

Concerns have been raised that the new system is open to abuse, with citizens asked to tout on anyone seen claiming a Supermacs without stinking of last night’s drink.