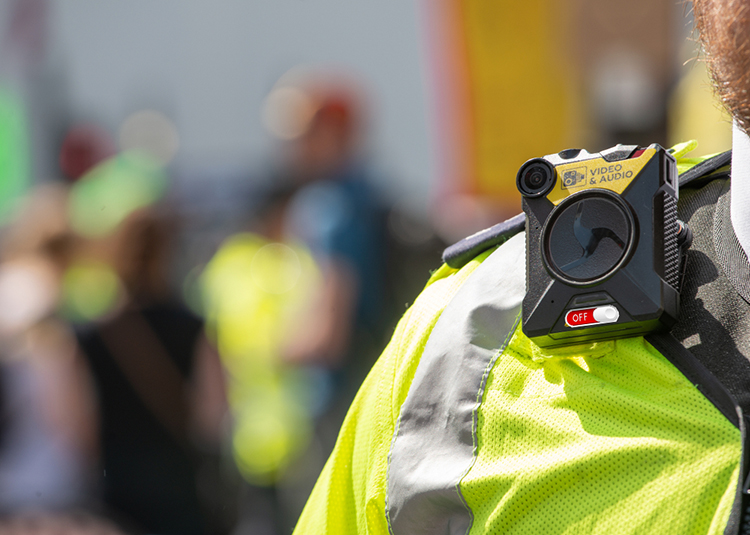 THE Government is expected to sign off on legislation today which paves the way for the use of Garda body cameras to help provide officers with their own recordings of situations they encounter on their beat, if they decide to press record.

Mirroring better run jurisdictions due to an ongoing lack of imagination, Justice Minister Charlie Flanagan will ask his Cabinet colleagues for approval to draft a bill to make it legal for the Gardaí to wear body cameras, even though many have already been doing so illegally for years.

However, the proposed new Irish Garda cams will come with a unique feature which will let members of the force ‘selectively record’ public interactions, in case the footage backfires and can be used against them.

“Gardaí will have the option to stop recording incidents like home evictions, unwarranted force, payoffs from local criminals, faking breath tests and letting off friends with penalty points. And of course it will be automatically switched off if they attempt to report any wrongdoing among senior officiers,” Charlie Flanagan explained.

The new garda body cams will also come with grease resistant lenses to cater for the vast amount of fast food gardaí on the beat consume over a 12 hour shift.

RTÉ’s Crime Call is already in talks with Netflix about a multi-million euro copyright deal for the footage, which is also expected to increase viewing figures for the monthly crime program by as much as 400% over the next 5 years.

“I can’t wait to trawl through weeks of footage of poor learner drivers getting their cars taken off them for driving unaccompanied,” Crime Call producer Jamie Ryan concluded.