WE TAKE an exclusive look at the new additions to ITV’s wickedly compelling reality TV show. And boy oh boy, it looks like the villa is set for fireworks!

Are they looking for love? Will they be ‘playing games’? Let’s find out. 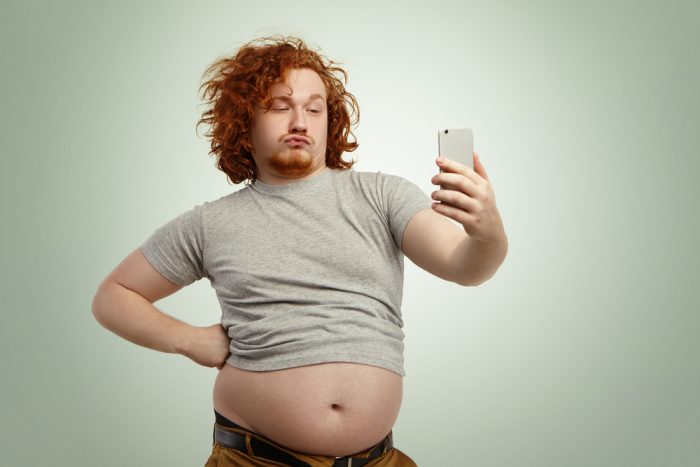 “I’ve just been told to go in and wait to be voted off. If paraphrasing but the producers said something like ‘get the fuck in there you hideous mound of flesh. This’ll shut our critics up’. Anyway, really, really, hoping to find love”

Adorable, if hideous to look at. Well, hopefully with a few collabs with Pretty Little Things once he’s out of the villa he’ll have enough money to spend on surgery and fillers so in two months time viewers won’t recognise him. Best of luck to Dylan.

Say hello to Neville. He’s a little different from the other guys in the house in that he hates the gym, and he’s a turtle. 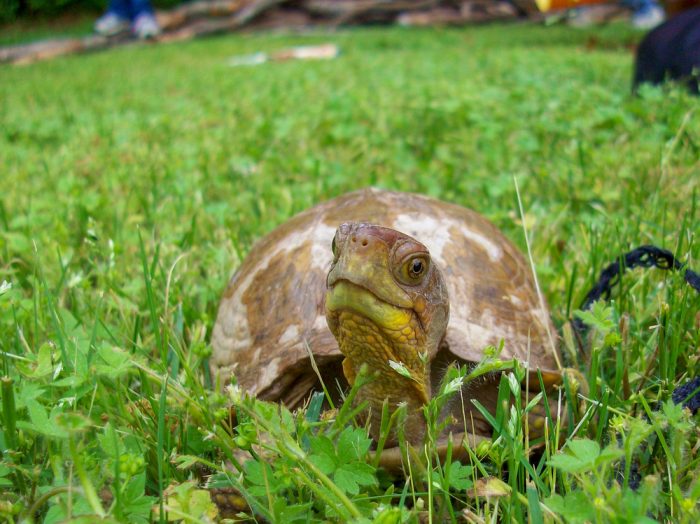 “I hate girls who what be playing games and that, d’ya know what I mean? Not for me, sorry”. 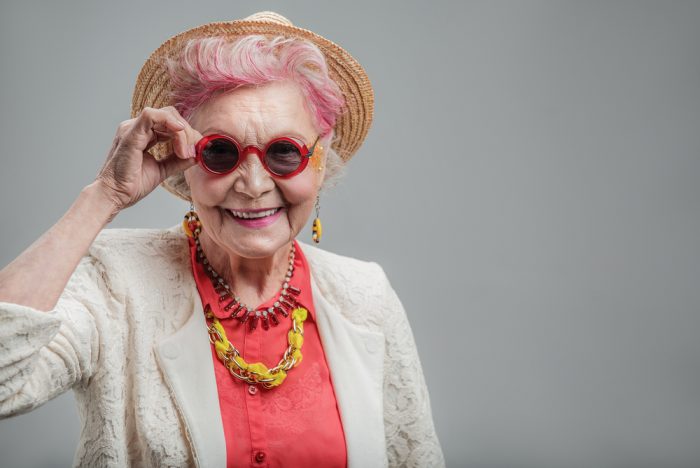 “I don’t fuck about. I’m here for that premium level dick and at the end of the day, yeah, it is what it is. Unless they’ve changed what it is was and now what it is isn’t what it once was, you get me? Anyway, any bitch getting in my way isn’t going to last long. I hate drama”. 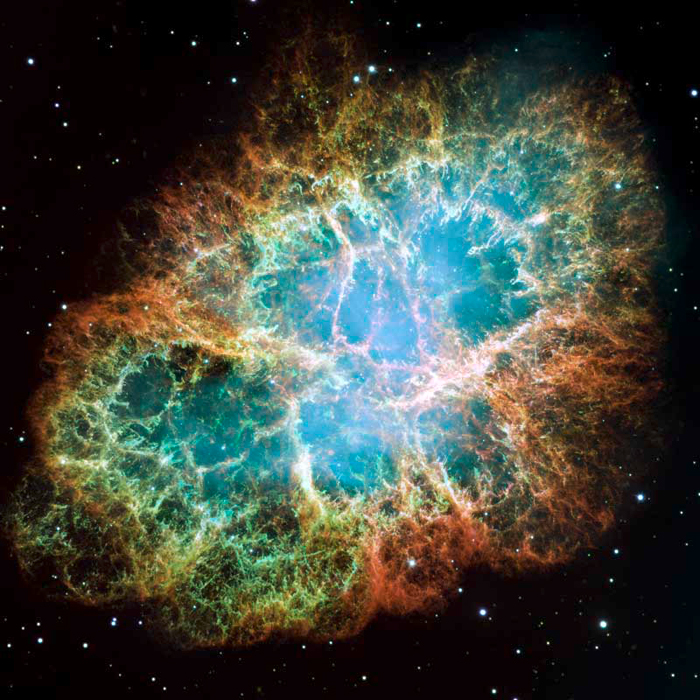 This is Tiff, she’s a 23-year-old brow technician who is definitely looking for a boyfriend in the villa. Seemingly a contestant that is set to appease viewers looking for some body diversity, Tiff is a mass of molecules made up of a noble gas, argon. She’s found in the debris of an exploded star.

“Some guys like thin girls, some like curvy girls, some don’t base their response to girls solely on their looks and shape, but I hope someone in the villa likes abstract celestial bodies. I’ve got my eye on Tommy, he’s a right sort”.

Genuine, and a much needed ‘character’ in the villa.

Don’t forget tonight’s episode has a MAJOR twist as the contestants are told they will receive no more food and will have to vote on who to eat in order to survive.