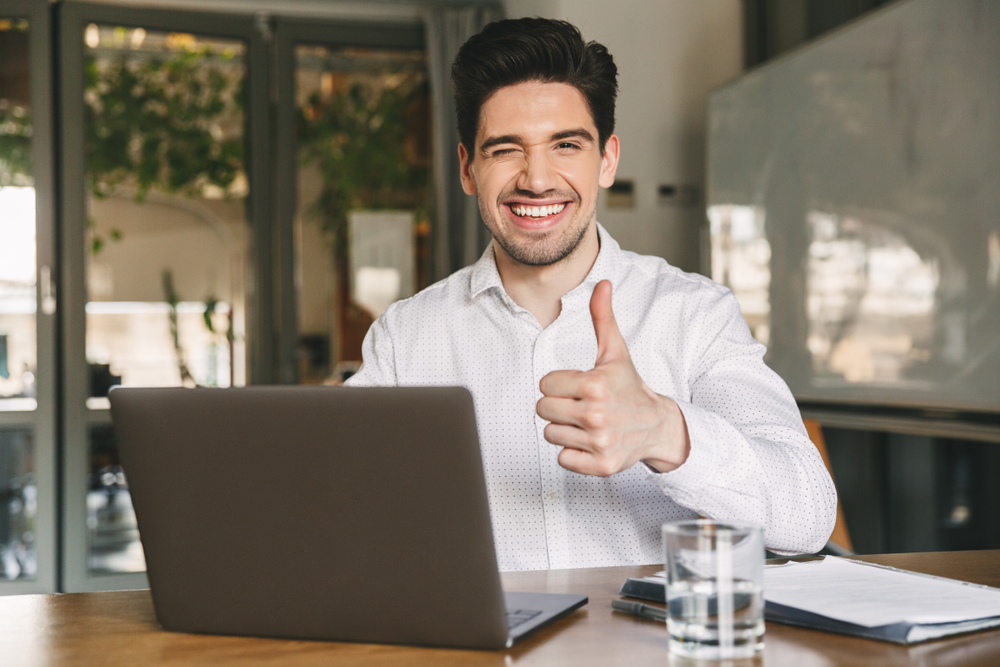 THE numbers don’t lie; over 35% of Twitter’s 261 million users are female… that’s a lot of women just waiting for you to cosy up to them and be the man they’ve been waiting for from the moment they signed up. One sure-fire way to pave the path to Bedtown is to simply nod along and agree with the lady of your choice, then use this friendly collateral to your advantage.

When replying to a hot woman on Twitter, statistics show that starting your tweet with the words ‘I agree…’ is the best way to show her that you agree with what she’s saying. Then, simply re-word exactly what she’s just said, to show that you’re on her side, and to boost her self-confidence by having a man agree with her on a topic she probably doesn’t know much about, bless her.

This is a great way to cosy up to sexy dames on Twitter, while also allowing you plenty of scope to expand on her viewpoint with your own, better take. This works best when teamed with ‘but’ or ‘also’, as in ‘That’s very interesting, but have you considered blah blah blah’, or indeed ‘That’s very interesting, also take into account that xyz’ and so on. It must be stressed; you don’t have to be right in what you say, and it doesn’t even have to make too much sense. What’s important is that you’re now in control of the thread, and by extension, the woman.

This lets her know you think she’s made a good point, but again leaves the door open for you to make a better one. Has she made a good point? Who knows? Who cares? Just keep agreeing with enough women and you’ll eventually find one who’ll sleep with you because of it. Trust us; we’ve been doing this to women for years.

See a woman on Twitter you like? DM a dick pic straight away. This does do away with the idea that you have to agree with a tweet of hers before you strike up a relationship that may eventually lead to her requesting a dick pic, but she may appreciate your directness and if she doesn’t, that’s her loss, isn’t it?

Hey, we can’t get along all the time. Sometimes the best way to stand out in a noisy crowd of lads crowding around women online is to the one voice that calls her a stupid bitch and tells her that she’s not as pretty as she thinks she is and that without her looks she’d be no-one, a fucking nobody. How does this help your case? We’re not sure. Sometimes these opinionated women just make us mad as hell. Anyways, don’t delay; find a woman posting on Twitter and reply to her today. After all, if she didn’t want a man’s opinion, what she even doing on social media?