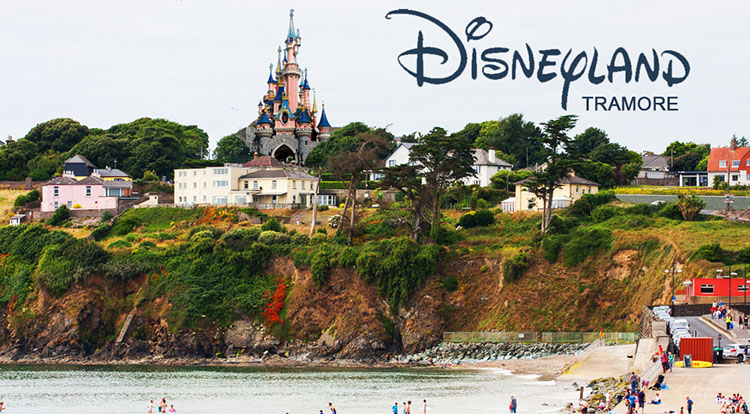 THE MUCH anticipated unveiling on Disney’s next big large scale resort is to take place this coming weekend in Tramore, County Waterford, WWN can confirm.

Not content with prime locations in heavily populated metropolitan regions such as Los Angeles, Paris and Hong Kong, Disney has now turned its attention to Ireland’s premiere seaside resort.

“I can’ts waits so I can’ts,” a Dublin mother on her way to Tramore with her 14 children told WWN, “de children’s loves the hurdy gurdies so dey does an’ it’ll be greats an’ all so it wills”.

Visitors can expect the usual or iconic jaw dropping rides and a cast of Disney and local characters beloved by audiences around the world.

“We’ve got local legend and Elvis impersonator Rocky Mills serenading visitors as they enter the town,” said a Disney spokesman, “and our main attraction is this ride called ‘Closing Time’, where visitors are strapped into an immersive VR pub crawl and then forced out onto the streets at 2am to queue for hours to get chipper food”.

“The real fun comes when you try to get a taxi out of the town while dodging a vast array of drunk Disney characters fighting each other on the streets”.

Disneyland Tramore is expected to generate €34bn to the local economy before a handful of locals object to it, forcing it to close down.