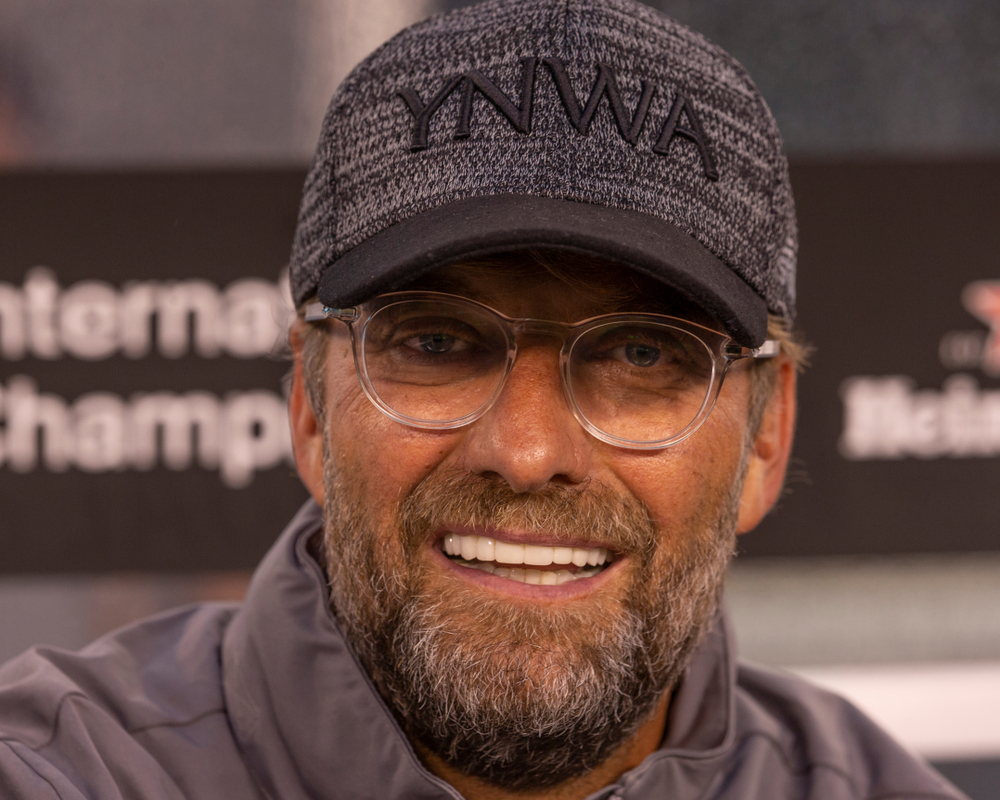 THE football world set about trying to fully process what Liverpool has just achieved, pouring over the game’s finer details and surmising the only way it would have been possible to overturn a 3-0 first leg deficit against Barcelona would be by utilising every last FIFA19 cheat code and secret that exists.

“Point to where in the rules it says I wasn’t allowed spend all week watching YouTube tutorials by some 11-year-old kid about how to boost Jordan Henderson’s stamina from 91 to 191?” an overjoyed Liverpool manager Jurgen Klopp said in an expletive laden post-match interview.

Klopp went on to outline just how, in beating Barcelona 4-0, he masterminded one of the greatest comebacks in football history and how using cheats from the EA Sports produced game proved key to victory.

“So you go into the ‘change attributes’ feature and just crank every single one of those fuckers up to 100,” said a giggling Klopp, who omitted the fact that he also turned down the Barcelona team’s stats to such a degree that they played like 11 blind dogs turned upside down and glued onto the shells of geriatric tortoises.

Klopp also unlocked a hitherto unheard of feature called ‘beast mode’ and applied it to Fabinho, but the German gegenpressing maestro denied unpausing the game and playing on when Ernesto Valverde went to the toilet.

Can Champion’s League officials censure Liverpool in any significant way for using FIFA cheat codes? They may have bigger problems on their hands as the area of real concern for football’s rule makers is the complaints from fans who say that while they know everyone uses cheat codes now and then, turning Divock Origi into a stone cold striking assassin is just ridiculous and too unrealistic.