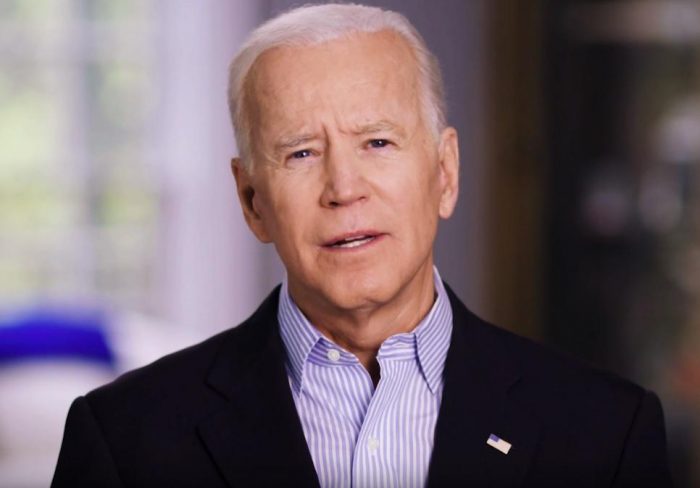 WITH former US vice-president Joe Biden announcing he’s running for the Democratic nomination for president, America has reaffirmed its desire to be stuck in an unending election cycle which sees a cavalcade of candidates vie for a job with no end or respite in sight for the electorate.

“Why focus on administering policies that can better ordinary people’s lives when we can do something more important in the form of becoming trapped in a perpetual cycle of wealthy individuals confirming only they can save America before declaring how great America is in their speeches. No we’re not crazy, you’re crazy” confirmed one political expert who can’t remember the last time actual politics actually happened.

“The actual running and governing of a country is entirely immaterial, what Americans desire more than good governance is to permanently have their hackles raised, engaged in a Groundhog Day like existence solely focused on who is, was or will be their president. But to actually settle into a normal post-election routine, now that would be hell,” the expert added.