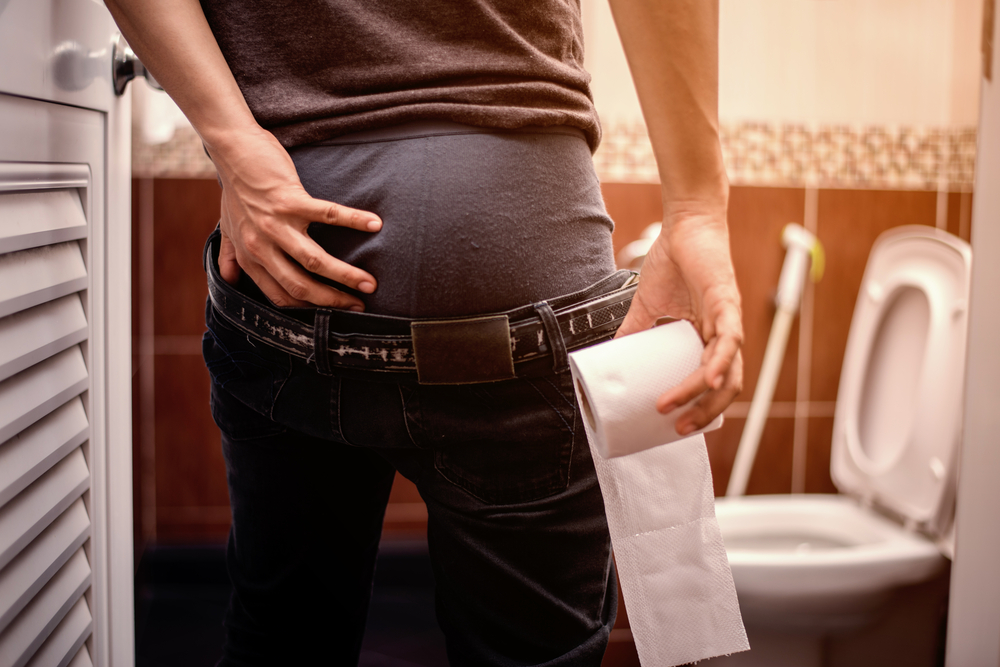 FOOTBALL experts are in agreement that no matter what awaits Liverpool’s trophy room at the end of the season there is no doubt the club’s fans will shit themselves as they traverse the white knuckle ride that is the Premier League run in and the Champions League knockout phase.

With their team charting a course for a possible first league title in 29 years and whispering among themselves about a tilt at the Champions League, fans are themselves on course for a recreating a Jackson Pollack masterpiece on their collective briefs.

Joyously reliving Mo Salah’s glorious goal against Chelsea in their heads to stave off bowel shattering nerves at the thought of what lies ahead, fans of the Merseyside club have taken to admitting defeat and just wearing adult diapers 24/7.

“You try overhauling that City team while keeping your boxers spotless and I’ll give you a medal,” offered one man strenuously gurning, who regretted ordering that Indian while simultaneously supporting Liverpool.

“Whether it’s Man City for the league or Liverpool we must acknowledge the incredible high standards of both teams, and single out the likelihood that if Liverpool fans haven’t already ruined multiple pairs of underwear it will happen sooner rather than later,” confirmed an ex-pro who is a prominent part of one broadcaster’s league coverage despite only making one 12 minute appearance in the Premier League for Blackburn back in 1994.