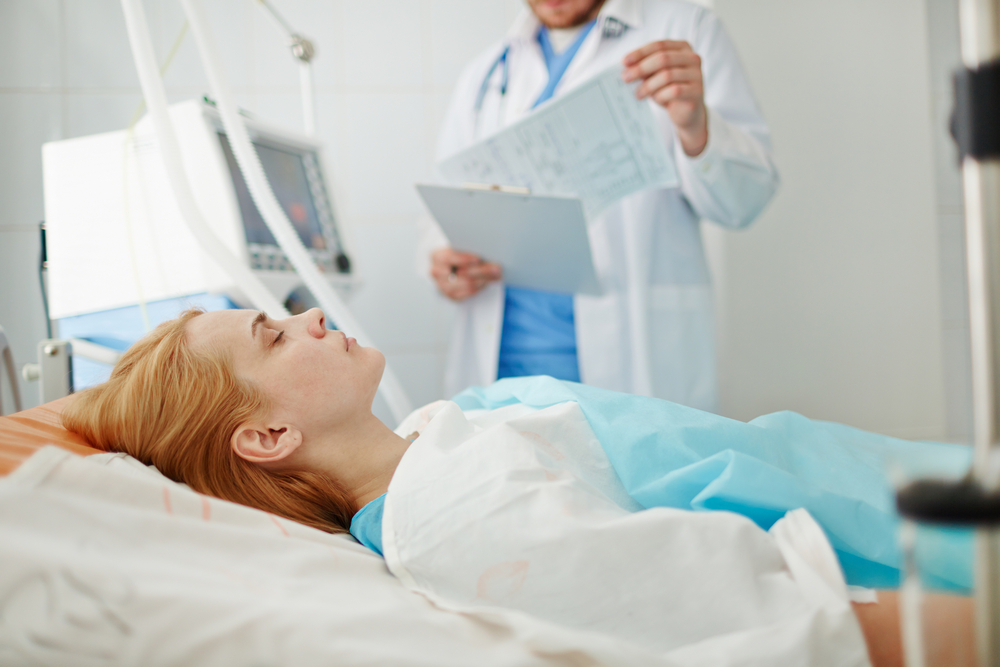 WOULD you like to be medically induced into a coma only to be brought back to consciousness after Brexit is well and truly over one way or another? Well, now is your chance!

One lucky member of the public is set to win the prize of a lifetime thanks to the generosity of one ambitious Brussels based startup by the name of Shush, Brexit Can’t Hurt You Anymore.

The company usually charges €200,000 for their ‘Sweet Escape’ package, and has secured funding from the EU’s Horizon 2020 research and innovation programme.

“Is it legally above board? Probably not, but it is my moral duty to help people escape this soul shredding embarrassment,” Dr. Martin Gaskell, CEO of the company which has to date helped 50,000 coma their way out of Brexit.

The company came to prominence after Theresa May became their first high profile customer several years ago. Although, in a blow to the company’s reputation, the procedure went awry with May sleepwalking through life, instead weighed down by the heavy dose of barbiturates.

The prize comes with two options; coma until after Brexit, or coma until UK decides to return to EU in ten years time. Free counselling will be provided to the competition winner once they wake post-Brexit but entrants have been warned it probably won’t be enough.