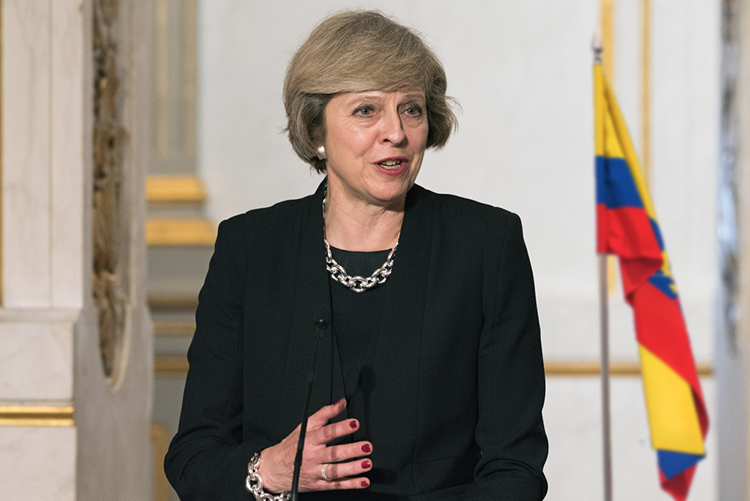 FRESH from asking the EU for an extension to the original Brexit extension, Theresa May has sought refuge in the Ecuadorian embassy in London in a bid to escape the criticism she is receiving for her abysmal handling of everything Brexit.

“With one recent high profile tenant leaving, I hear you may have a vacancy?” May is believed to have shouted through the letter-box of the embassy while desperately banging on the door, presumably reacting to the news Wikileaks’ Julian Assange is to be expelled within hours.

May’s request comes hours after she wrote to the EU requesting to extend Britain’s exit from the EU to June 30th.

“LOL, funny story. You won’t believe it, but I’ve absolutely fucked it again,” May wrote to European Council President Donald Tusk, but has since tried to flee to the Ecuadorian embassy to escape it all.

The British prime minister was in such a rush to get to the embassy she didn’t have time to accept Tusk’s suggestion that she take a full year’s extension of the current deadline.

Tusk’s gesture is just the latest example of people trying to come to the aid of the British parliament to rescue it from itself. A donation drive has started up outside Westminster, which has seen thoughtful members of the public donate much needed brain cells to the Tory party.