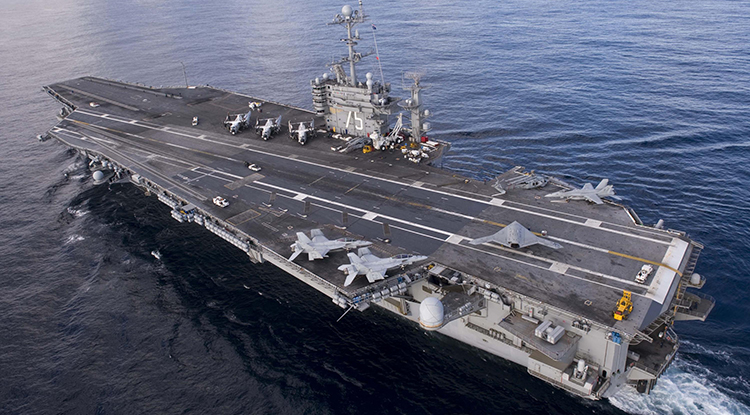 WITH tensions mounting in the UK among the elders of its two warring tribes as they slowly dismantle the nation from the inside out, is it time for the first world to step in and rescue the incompetent natives from themselves, before it’s too late?

For too long now this great country of ours has been observing the UK’s warring factions from a distance and ignoring their idiotic savagery even at its most disturbing levels. Once a strong and stable nation proud of its unsophisticated political, social and economic prowess, the UK now lies broken and exhausted like a lame horse in a knackers yard facing its proverbial final hurdle with a bullet to the head while the West stands by nervously with its hands tied due to international red tape.

As with Venezuela, Syria, Libya, Afghanistan, Iraq and all the errant nations that crumbled before her, this sovereign union seems more divided than ever, while its people suffer the consequences of its own rotten regime hell-bent on self destruction.

While studying their language and social skills more closely, their buffoonery and mental deficiencies become far more obvious to the western observer, with their vocabulary limited to a smattering of inarticulate phrases such as ‘No deal is the best deal’, ‘take back control’, ‘the WTO loves us’, ‘fuck Northern Ireland’, such warlike phrases reflecting their hard-wired prehistoric ideology, void of self-comprehension, destined for Western liberation.

Mentally unable to discern even the most basic of facts, many worship an ungroomed, blonde haired tribes leader resembling what one can only describe as a cross-neanderthal sheepdog, however, without the organisational skills. What primitive minds they must have. It is incumbent upon us in the civilised world to intervene, but to what degree?

Great moral questions might have to wait for another day as it is clear the UK would benefit from western influence, the kind that would put manners on this banana republic. Not to mention the fact science has observed their skulls are marginally smaller than ours and thus are far less capable of processing information and applying logic.

As we learned in our previous noble liberation efforts and battles, military force and invasion seems now the only option for an undeveloped place like the UK. Democracy must be delivered, if not for the sake of the UK, for the sake of the third world itself.