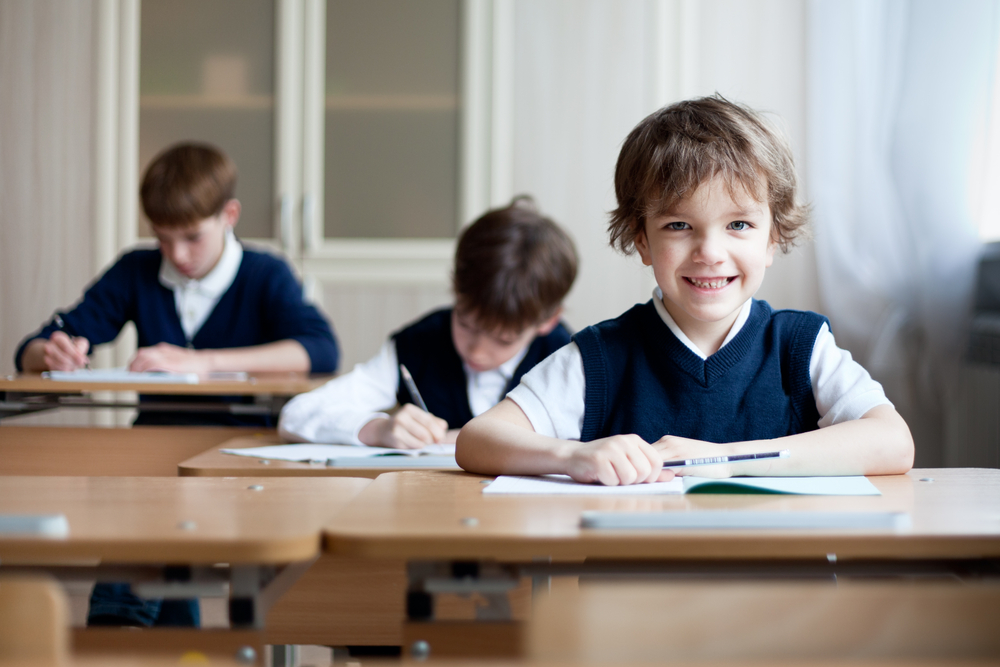 WWN was horrified to learn that schools in Dublin, Ireland were forcibly removing Christmas from the minds of children using invasive and painful lobotomies.

Reports in the media not only backed this dubious claim up, but added even more unverifiable details which got our undercover reporter Barra Brennan so outraged he rang into the Joe Duffy Show on all five of his mobile phones at once.

In a bid to blow this whole cancelling Christmas thing wide open, Brennan went undercover in one of the over one million Catholic Irish schools which will be transferred over to Communist Satan worshiping Educate Together brain washing experts at midnight tonight, sending us straight to an all inclusive, non-denominational Hell:

I ensconced myself in the junior infant class of one of the schools at risk of having Christmas blown up by a secular bomb (this is not a metaphor, I firmly believe people can explode is they don’t pray regularly). Dressed in their official uniform which may or may not have ‘Piss Off Jesus’ written across it, I wedged myself into a seat.

My cover of being a very tall child who has developed a little early seemed to have been bought by the teacher, Miss O’Neill, who was presumably in on this terrifying attempt to force children to only celebrate Christmas for 30 seconds on Christmas morning.

As my new classmates and I learned about the letter ‘a’, Miss O’Neill failed to point out that the word ‘Christmas’ contains the letter. Well, if I suspected this story of Christmas being banned from schools was just a load of misleading bullshit used by publications to get some clicks and drum up hysteria, it was now clear I was wrong. Operation Kill Baby Jesus was well under way.

If I was to reveal this hidden agenda in schools I’d have to be subtle. I raised my hand to say I’d pissed myself (you have to blend in to your surroundings and act like junior infants would). Miss O’Neill was forced to take me to the toilet and so I had my chance to ask her.

“Why isn’t there a Christmas tree up in the classroom?” I asked with one of those cute lisps some kids have that would sound fucking creepy on an adult man, but I’m a talented actor so Miss O’Neill suspected nothing.

“Can I be Mary in the Nativity play?”, “Why aren’t we learning to sing Silent Night?”, “Can Santa bring back Daddy for Christmas?”

The Christian-hater said the same bloody thing again. “Again Barra, it’s April. Maybe we should see if you need some educational supports as you don’t seem to be on the same level as your classmates”.

Just then the gardaí burst into the room and tackled me to the ground, pulling me to safety away from Miss O’Neill, who was probably seconds away from erasing Christmas from my mind.

Clutching his walkie talkie, a guard all but confirmed what I suspected of this vile non-denominational brainwashing cult.

“Adult male apprehended. Posing as a child to get closer to children. On the way to the station now,” the guard barked into his talkie as he walkied me into the police van.

“Take the other children with me, we need to save them too,” I shouted, but it was no use. The idiot guards had left Miss O’Neill with the children, free to poison their minds.