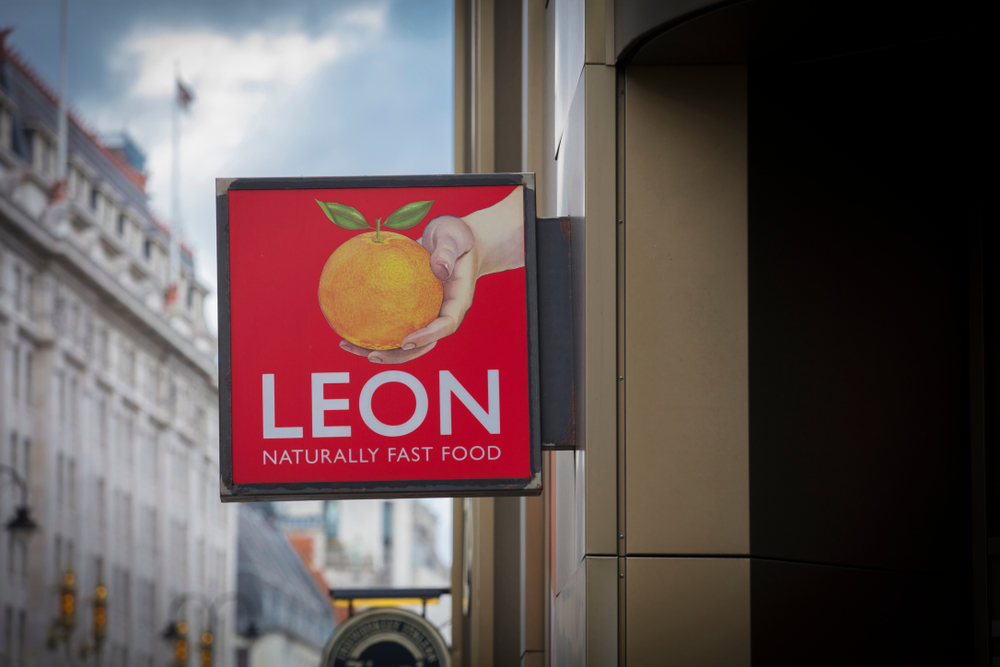 DESPITE the fact English healthy eating food chain LEON’s debut Irish branch does not open in Dublin’s Temple Bar for another two months, self-described ‘Instagram influencers’ and huge fans of taking photos of appetising food have begun queuing in the hopes of snapping some good pics.

“My followers rely on me for pictures of food and the colour scheme of LEON is perfect for the gram,” confirmed influencer, personal trainer, gin lover, MUA and mum of two little angels Cora Clarence.

“And I was just passing by and thought ‘I could totally go for brunch in two months’ so I’ll be queuing in anticipation until it opens,” added Clarence, who had spent 4 hours this morning totally nailing that ‘effortless, no fuss, just threw this on, totally casual, barely any make up at all really, Sunday brunch look’ look.

With their bright interiors and aesthetically pleasing Mediterranean style cusine, LEON has been a go to for Instagram influencers across the water for years, with a growing number of them using the ‘naturally fast food’ chain to take pictures and share with followers in an effort to prove that you don’t need a personality if you have nice photos of food and stuff.

As builders took sledge hammers to walls and cleared out concrete from a vacant retail unit in Temple Bar which will become a LEON, the queue outside was said to be reaching 4 kilometres in length, although some influencers scattered after catching sight of a large Georgian era house with a pink front door that they could pose in front of.