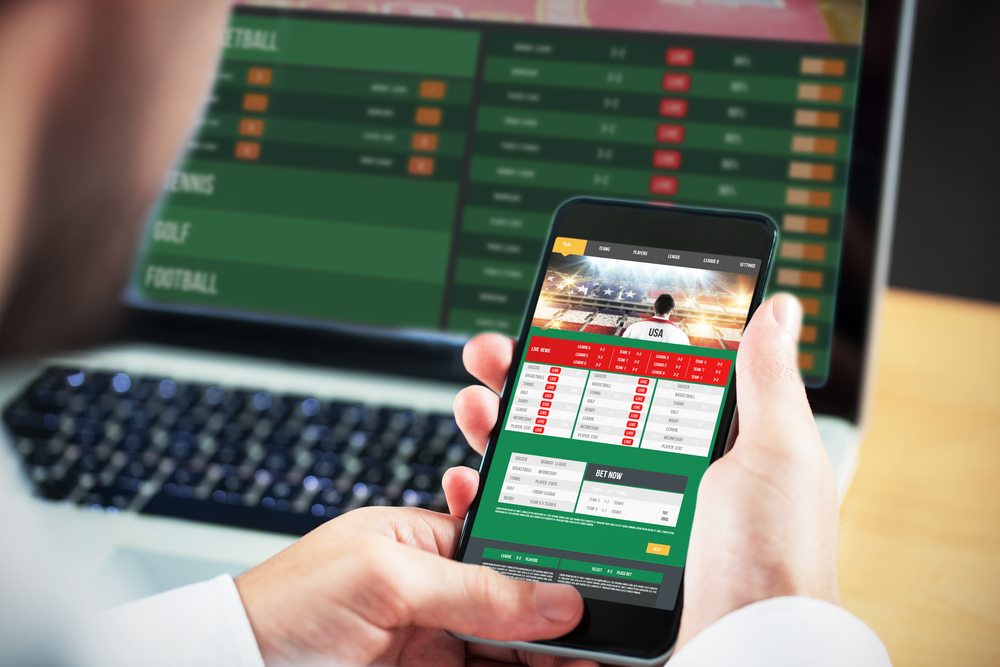 BETTING firms have slashed the odds on a number of markets regarding the proposed gambling regulatory authority, which recently received approval from the government to move ahead on new legislation surrounding betting in Ireland.

Punters stand to make a fortune by betting on things such as the amount of taxpayers’ cash will be sunk into the new authority, the length of time it takes to set up and run, the limited effect any new legislation brought in by the body will have, and the amount of TDs’ pals who get jobs on the board with hugely inflated salaries and locked-in lump sums and pensions.

Bookmakers such as the ones the government are trying to legislate over have offered tasty deals to anyone who fancies a flutter on ‘the whole thing being a fuck-up’, and you can even avail of great odds when it comes to members of the new board being involved in scandals arising from their mismanagement of the body.

“We’ve got 2/1 on the phrase ‘Gambling Authority whistleblower scandal’ being used in a headline over the next five years” said one bookie we talked to, taking us through his ‘Quango Madness’ offers.

“1/3 on the head of the body being some FG stooge who fucked up at the last job he had, and even money on the whole thing getting pushed out more and more because the government can’t move as fast as our industry, so they’re always one step behind the ball and have to start from scratch”.

As a bonus, bets made on the fucking-up of the Gambling Authority can be added to accumulators currently running on the National Children’s Hospital.