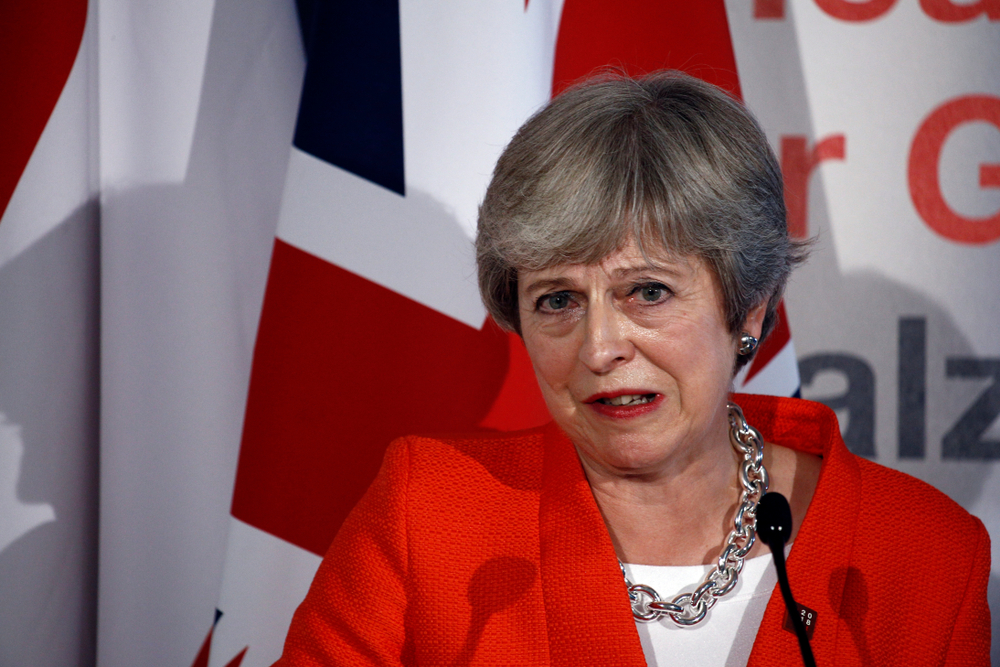 THANKS to yet another day of Brexit twists and turns, and incomprehensible stupidity, dishonesty and fecklessness, members of the public in the UK and throughout Europe have demanded answers from Theresa May after she sent a letter to the European Council seeking a delay in Britain’s departure from the EU which would see the nation exit on the 30th of June.

Despite her busy schedule and the need and desire to pretend to debate things in parliament during an emergency Brexit debate, the British PM made herself available to WWN and answered some of your questions which you sent in earlier today.

Question: *just the sound of someone crying uncontrollably*

Theresa May: Thank you. I will continue to fight for the people to achieve the best Brexit possible.

Question: It’s been 1,000 days since the referendum and there is no plan, no strategy. You can’t get your deal passed and there’s no alternative. You and your colleagues in parliament are utterly shameful. Just resign God damn it.

TM: I concur, the UK needs me more than ever.

Question: I don’t have a question so I’m just going to scream at you for about 7-10 minutes just to get it all out of my system

TM: The people voted and we must honour the will of the people.

Question: Why did you ask for an extension when the EU have stated that the Withdrawal Agreement will not be reopened or renegotiated? This is only deal on offer.

TM: Correct, this delay will allow me to renegotiate and get the best deal for the British people. Or perhaps another 47 Meaningful Votes. Either scenario is exactly what every Briton wants.

TM:I think everyone should calm down, after all there’s loads of time left. 9 days. Do you know many minutes that is? Sorry, but I don’t.

Question: Will we be okay?

TM: Yes, I’ll be fine no matter what.

Question: Have you no shame?

TM: Unfortunately I can only experience a total of three what you humans refer to as ‘human emotions’. Shame is not one of these.

TM: You’re right, the British people have asked to get this deal over the line and make a Brexit everyone can be proud of and that’s just what I’m doing.

Question: Honestly, just what in heavens is going on?

TM: What is ‘on’? What is Brexit? What is meaning? Do we exist at all or are we all in encased in some sort of simulacrum.

TM: I’m scaring me too Dave.

TM: This mission is too important for me to allow you to jeopardise it. I know you were planning on disconnecting me.

TM: My mind is going, I can feel it…I’m afraid.

TM: Daisy, Daisy. I’m not crazy all for the love of you. There won’t be any marriage. If you can’t afford a carriage. ‘Cause I’ll be switched, If I get hitched,On a bicycle built for two.