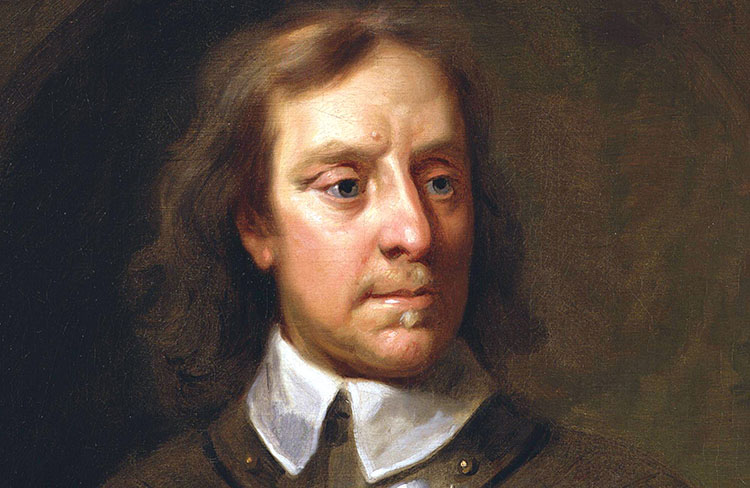 WITH a no-deal Brexit still looming thanks to the obstinance of the ungrateful Irish public who won’t just play ball with the British, despite all they’ve done for them in the past, we continue our look at some of the most beloved and adored figures of Irish history with a wonderful English gentleman who brought light and hope into the lives of countless savage Irish heathens during the 1600s.

Oliver Cromwell arrived in Ireland in 1649 out of the goodness of his health and the kindness of his heart, and immediately set about freeing Irish Catholics from the hassle of land ownership by ushering many into the much more agreeable lifestyle brought about by a more continental-style rental agreement with their new Protestant landlords.

Appalled by overcrowding in towns such as Drogheda and Wexford, Cromwell quickly brought the populations in these towns down to a much more manageable level, ensuring the cities were a veritable bachelor’s paradise for the few remaining men who now had their pick of thousands of now single widows.

Long before the Irish tourism board coined the ‘Wild Atlantic Way’, Cromwell had been urging Irish people to enjoy the bracing windswept majesty of the Connacht region, organising tours that saw thousands of Irish civilians enjoy the majesty of some of the most amazing scenery in the world for the rest of their lives.

Although Cromwell’s time in Ireland was short, he managed to do so much for overpopulation in built up areas that he is still remembered today as one of Ireland’s biggest heroes and is a shining example of everything that the British Empire has done for its neighbouring country – which only makes the Irish insolence over Brexit all the more heartbreaking.

Eaten bread is soon forgotten, it seems, and the Irish truly are as ungrateful as you’ve heard.