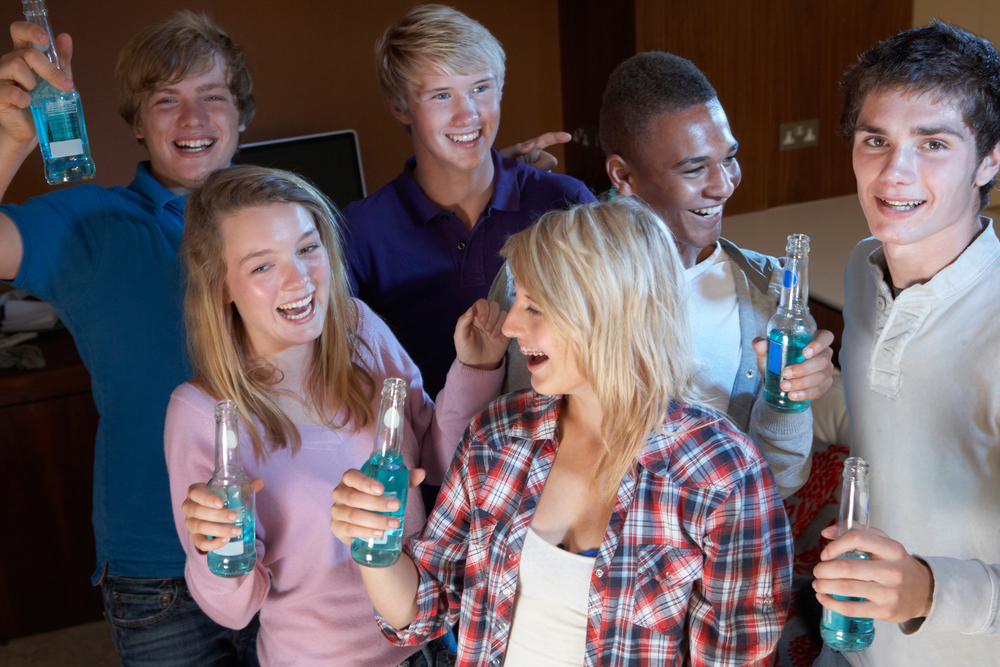 IF you’re a youthful teenager setting off on a youthful odyssey of discovery in the field of alcohol, you may find you do most of your alcohol discoveries in fields. But not any more! Come with WWN Kidz, where we know a few great pubs in town that we’ll almost certainly get served in!

Okay, we’ll be fine in Flanahan’s. The barman there has served us loads of times before, and we’ve never been checked for ID, not once. Just let me get the drinks in, the staff know my older brother. We’ll be fine!

This is another great pub we know, there’s a great atmosphere of ‘who gives a fuck’ among the four or five aul lads at the bar so the staff are only too happy to see the six of us land in. Just nobody get too pissed and we’ll have no problems. They won’t turn away paying customers!

Lads. We’ll be fine. Just act like you’ve drank before and they won’t be suspicious. I’ll get the beers in, I look the oldest. And no, Martin, I’m not getting you a fucking Bacardi Breezer. That’s just a red flag that we’re underage. Have a bottle of Guinness like the rest of us. We’re supposed to be men!

4) The place on the end of that street, we’ll know it when we see it

We had a serious session in this pub last year, it was great. Well, I got drunk at the canal having cans and had to be taken into this place to sit down until my Mam came and picked me up, because everyone thought I was going to drown myself if I stayed at the canal. I’ll go to the back of the crowd, in case the bouncer remembers me. Okay, here we go, say nothing.

5) Anyone know anywhere else?

Okay, we’ll admit it. This isn’t the top five pubs that don’t check ID, this is literally the only five pubs we’ve ever been to. And by five we mean four. We just said five because it made us sound like big men. Anyone for cans in a ditch somewhere?