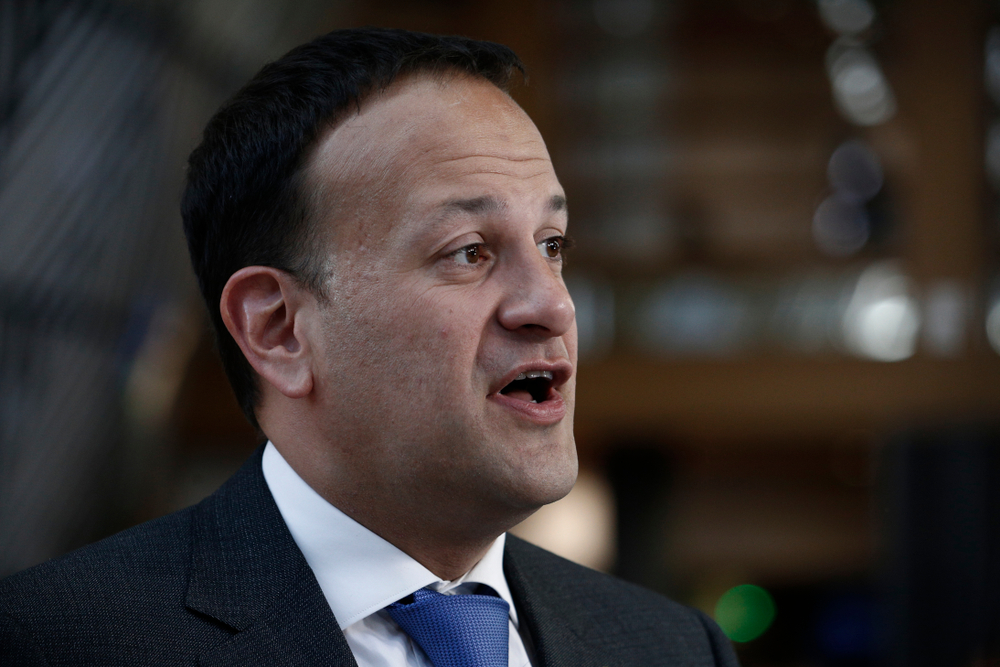 AS THE TORY party begins the process of tearing each other limb from limb and stabbing each other in the back over the draft text agreement on Britain’s withdrawal from the EU, Taoiseach Leo Varadkar was said to be struggling with whether or not to parlay any agreement into some sort of personal triumph and self-congratulatory spasm.

“He’s already asking us to draft speeches with words like ‘historic border agreement’ and phrases like ‘no one man is an island but on this island we are one’. And it’ll be a key chapter in that book he’s inevitably going to release called something awful like ‘Deal Maker’ once he fecks off out of office,” one aide close to the Taoiseach.

While reporters gathered outside Leinster House eager to hear from the Taoiseach on whether he thought the 500 pages of text contained in the agreement could result in a cast iron deal, the Fine Gael leader quickly confirmed he put more effort in all this stuff than Simon Coveney, and that it was important to also note he has way more hair than him.

“On what is potentially a historic day of accord between the EU and Britain, it’s important to consider, above all else, how one can edge to the front of photos with all the leaders in order to look super important,” confirmed head of the Taoiseach’s Important Looking Selfie Team.

“Sharing the praise around equally will be important, like cutting up a birthday cake, except the Taoiseach will be in charge of cutting himself a massive slice on the Irish end of things”.

Elsewhere, the Taoiseach’s inner circle is currently brainstorming on how to blame doctors and nurses for any adverse economic fallout resulting from Brexit which the government has had a decent amount of time to prepare for.