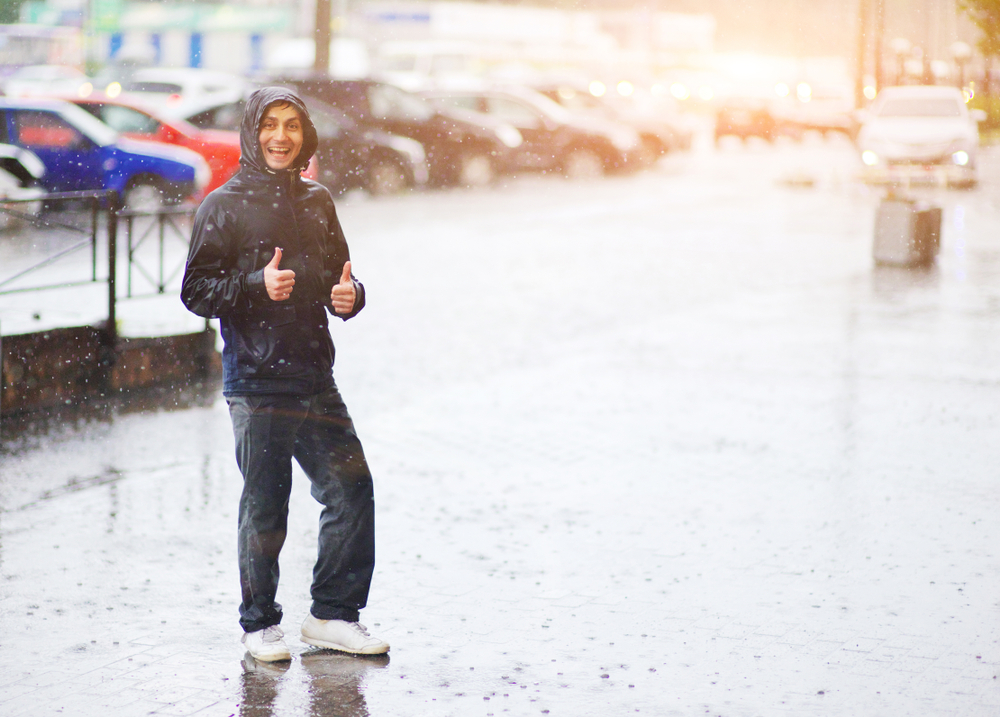 AN APPARENT psychopath has declared his fondness for shite and inclement weather, specifically the horrid unremitting bleakness associated with the depths of winter, WWN can reveal.

Andy Colgan (33) has been eagerly anticipating the drop in temperature, the reduction in light in the evenings, the increase in the chill and rain since the end of summer was officially ushered in.

Wet socks, hands left red from the cold and a runny nose, just some of the things that give Colgan something meteorologists call a ‘shite weather hard on’ further cementing his reputation as an utter psychopath.

“Yeah like with winter you’ve Christmas and that, maybe a decent day messing about in the snow but no other reason to be happy about shite weather like that, it’s fucking shocking altogether,” offered non-bad weather fan, Ciaran Lennings, Colgan’s neighbour.

Colgan’s psychopathy is not as rare as people may think with his routine of snuggling up on the couch and delighting in the fact that the weather outside is a hellscape in which no one would want to be exposed to for longer than 3 seconds becoming more common.

“Rain, wind and freezing temperatures are class, d’ya not like people dying of pneumonia as they wait for a bus and your teeth chattering constantly. More storms the better too, just makes ya feel nice and cosy at home. It’s great, just think of the hot chocolate,” Colgan explained, completely unaware hot chocolate can be consumed in good weather too if you really like it that much.