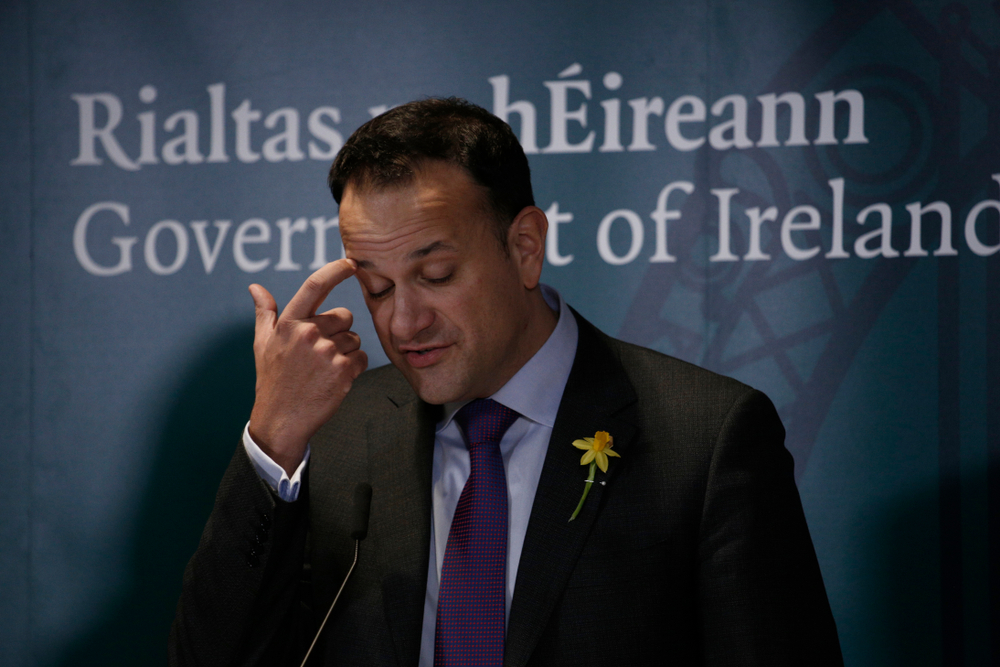 A FUNERAL procession with a coffin made in the shape of a 3 bed semi-detached home has been paraded around the corridors of Leinster House today as the government held a day of mourning for housing prices which according to a recent Daft.ie report have stabilised, only increasing by a pathetic 1.3%.

Sobs, cries, wails and non-stop screams of agony were emitted by members of the cabinet with the Taoiseach said to be inconsolable as housing prices failed to increase by the sort of levels that make estate agents and property developers hard as a rock.

The government has not ruled out extending the official period of mourning until such a time as they can reverse the depressingly stagnant increase of just 1.3%. However, Minister for Housing Eoghan Murphy has ensured everyone he is up to the task.

“It’s simple really, Eoghan will just come up with a policy that he thinks will solve the housing crisis and in no time it’ll just further exacerbate the problem, making it infinitely worse actually, and voila – prices will be rising at properly depressing rate,” shared one government insider and official funeral wailer.

The government has instructed everyone to wear funereal black until they can turn this desperately sad chain of events around.

EDITOR’S NOTE: The thoughts and prayers of everyone here at WWN are with US based vulture funds at this difficult time.