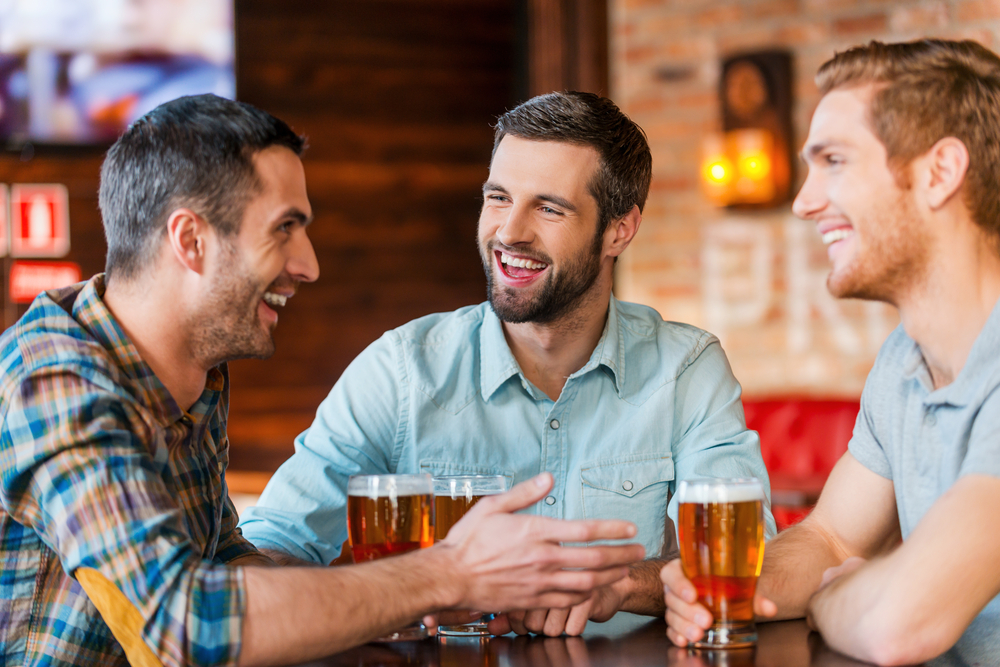 SOME of the world’s leading brain scientists believe that they may have isolated a group of synapses deep within the human brain that causes otherwise rational people to hit the pub on a weekday, even though they’ve got fuck all funds and a load of bills due.

The neural area, provisionally known as the Fuckit cluster, appears to be more common in Irish people aged 18-90, with both men and women susceptible to rash decisions involving pints with the gang, paid for with credit card and not worried about until the following month’s billing date.

Neurologists have mooted a possible surgical procedure that would greatly extend the sobriety and bill-paying capabilities of those who possess an over-active Fuckit cluster, but so far nobody has volunteered to undergo the surgery.

“It would seem that although going drinking when you’ve nothing in the house except Koka Noodles and your broadband is about to be cut off isn’t that much of a concern for some,” mused a baffled Dr. Darren Mallon, of the leading brain people in the world.

“One would have thought that this self-destructive behaviour is something that people would want to erase from their lives, but no, they’re happy enough to be the type of person who still has 13 days to go until payday but can’t resist a drinking session when invited. So, eh, sure. Have at it, I suppose”.

In other news, Dr. Mallon also stated that his team is very close to locating the synapse that tells you to call your ex for the ride at 3am when you’ve a skinful of drink in you.