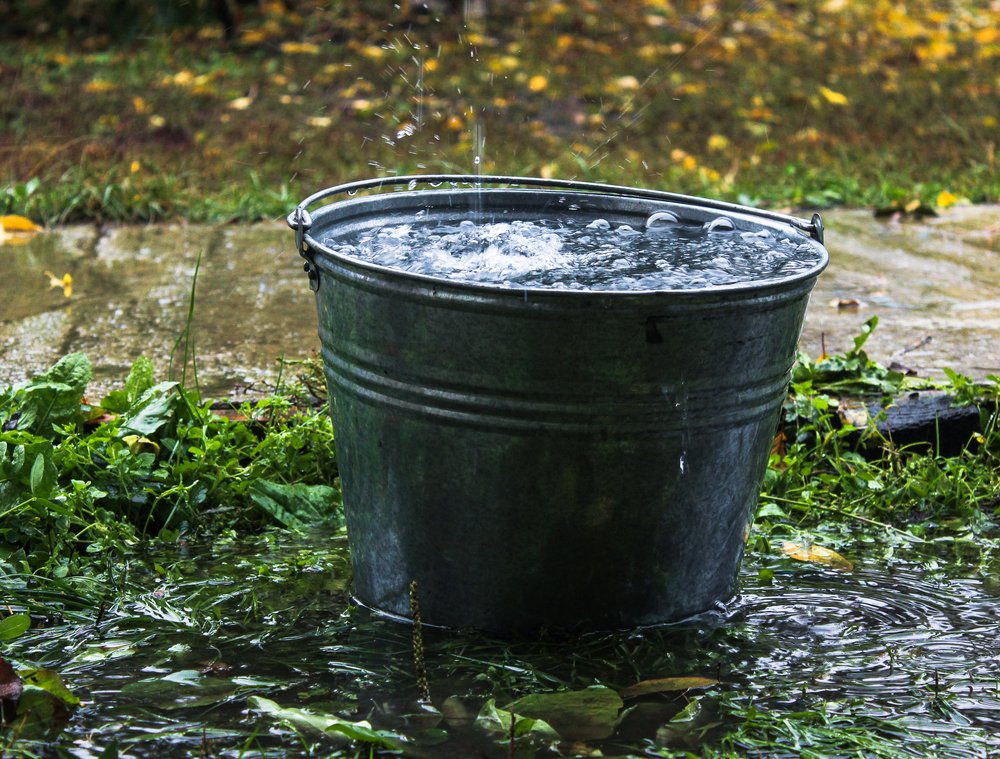 IRELAND local councils and authorities has begun preparation for Storm Helene which brings threat of flooding, by unveiling a new bucket WWN understands.

The bucket, to be shared across all councils, is 12 inches in diameter and is capable of taking on board a several litres of water and will form the central part of flood prevention and reduction measures.

“Lest cynics think this was just some sort of last minute panic, we want to reassure the public your local councils have been researching and debating which colour the bucket should be for the past several months,” confirmed one councillor, Gary Timlins.

Timlins confirmed the colour chosen, after several heated rows was orange. However, the manufacturer of the buckets only made them in silver leading to a further delays of three weeks before the purchase was confirmed.

With flood warnings in place in several counties, councils were quick to share with the public the news that a lack of funding for flood defences was a thing of the past in Ireland.

“Could the bucket have come with a handle? Yes, of course, but look babies steps. We’re getting there, slowly but surely and who knows maybe we’ll buy a second bucket if the upcoming budget allows for it,” added Timlins.

Elsewhere, the Government has purchased a new bus to throw officials under in the event that the response to Storm Helene reflects poorly on them in any way.