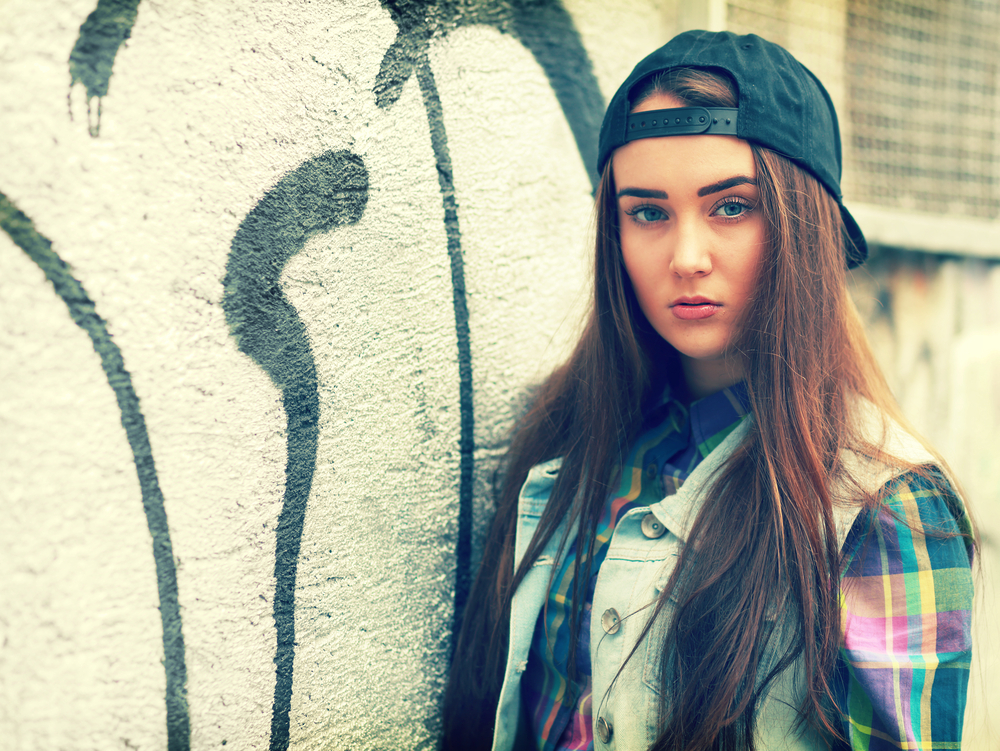 REPORTS coming in this morning suggest that as many as 79% of concerned, and overbearing parents do not want you ‘hanging out with that Sinead one again’.

Citing carefully gathered research which concluded ‘because I said so’, and ‘I don’t like the look of her’, parents were weary of Sinead’s ability to put thoughts into your head and ultimately leading you astray.

“We had no idea of this Sinead one’s magical ability to transport her thoughts directly into the minds of others,” shared parent expert Dr. Emily Von Strood, shocked by the news, before adding “how she does this is unclear, but it could be by accessing the hole in people’s ears somehow and inserting thoughts directly to the brain. This warrants more investigation and research”.

‘That Sinead one’ was unavailable for comment as she is believed by parents to be hanging out around the back of a shop injecting cannabis into her eyeballs while inventing new, previously unheard of swear words.

The 79% of parents ordering you not to hang out with Sinead deny they are overreacting, defending their completely reasonable position by warning that ‘Sinead might appear cool right now, but just give it a few years and you’ll soon realise’.