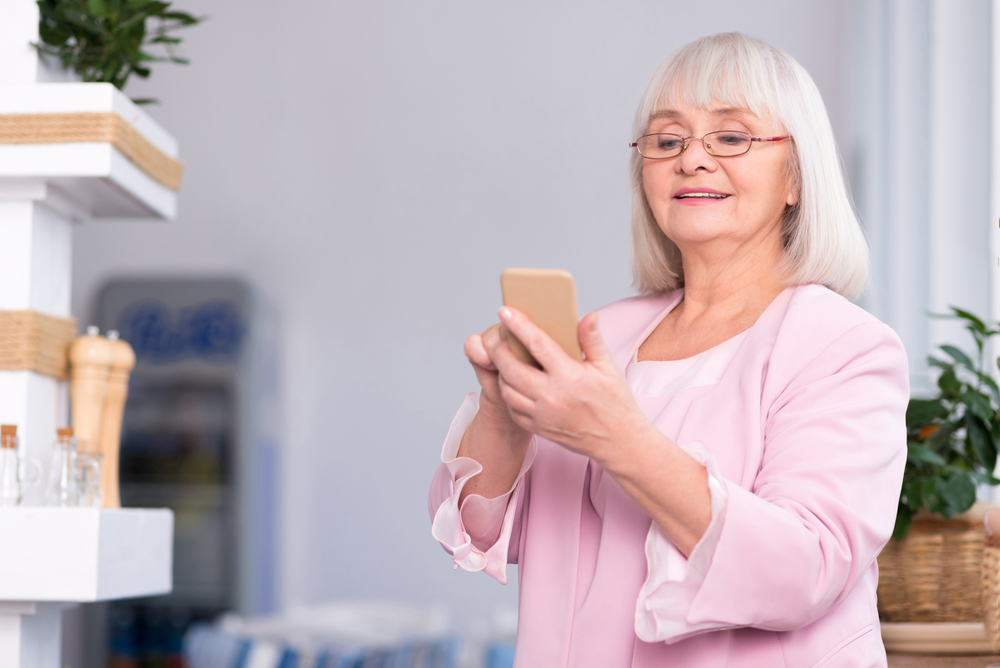 DESPERATELY hammering away at the touch sensitive keys on her phone display, one Waterford mother is in a race against the clock as she tries to warn her three children of a dangerous, but definitely fake WhatsApp scam that can kill you dead if you click on it. It is believed to be the 50th this week such a warning as been issued.

The alleged scam, very obviously fake, reached 61-year-old Lismore mother Tríona Hally via a fellow mother, who urged her to pass on and share the warning to everyone she knows before it’s too late.

“Jesus Christ, it says here it can access all your contacts, and then oh my good Christ, it can convince your pet dog you don’t love him unconditionally,” Hally said, panic dripping from her every pour.

It an effort to waste absolutely no time, Hally sent the warning message to her children Michael, Orla and Deirdre with an additional 12 messages asking if they had seen and read her previous messages.

Eager to put her mother’s mind at ease her youngest daughter Orla quickly Googled the alleged scam to check for evidence of its veracity only to find some tabloid sites trying to trick people with clickbait titles.

“Oh no, that’s what the other WhatsApp scam warning said you’d say. Orla’s mind has been hacked, be careful everyone,” Hally typed into the family’s group WhatsApp before ringing the police.