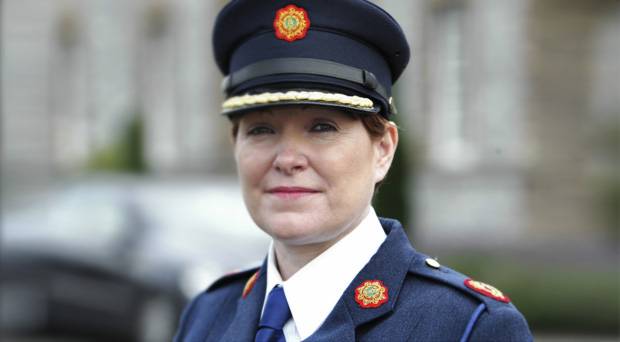 REALLY SAD news guys, we’ve got this story in from one of our readers regarding a woman who needs help finding her five phones after they went missing.

A Facebook post, from someone who seemed to know the woman explained the situation and it went viral after loads of really sound people helped spread the word, it turns out the woman in question, Nóirín O’Sullivan, can’t find five of her phones. If you think losing one phone is like such a shit thing to happen to you (we all know the feeling) imagine losing FIVE?

So, we don’t normally do this, but we know us Irish people are fairly sound when it comes to this stuff, if anyone can help with finding Nóirín’s phones it would be a huge, huge help because apparently in a sad twist, it’s got some really important work stuff on it.

None of us would want this to happen to us, and we can only imagine the trouble it could cause if someone was like ‘hey Nóirín, can we see your phones, because they’ve got super important work stuff on them’ or ‘we’re aware of an alleged smear campaign against a Garda whistleblower much of which was conducted on mobiles, can we have a look at your phones’, you know normal work stuff.

Losing five phones could happen to anyone so let’s just put ourselves in someone else’s shoes for a second and use that to take some time out of our day to help someone in need.

So the phones all look like normal phones and they’re probably in a fire, a bin or melted down in a vat of acid, you know, the normal places you find your phone (five phones) when they go missing.

UPDATE: Aw, God love this woman, apparently 5 laptops and 2 hard drives are missing too and she knows of other people who are missing loads of phones too!! This is such an awful run of bad luck, we’re hoping you guys can pull through for Nóirín. #helpNoirinfindherphones