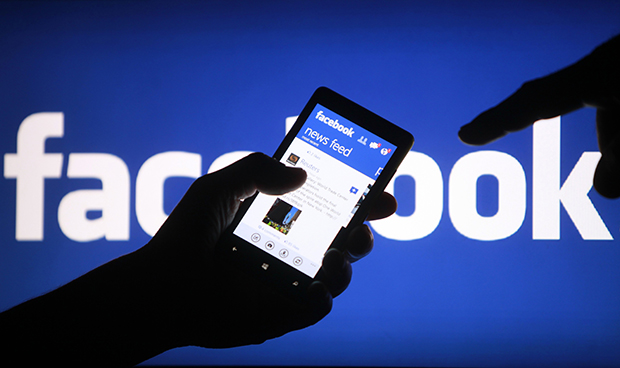 ALTHOUGH leaked details regarding Facebook’s new dating profile srvice have shown that the service is just basically Facebook, that hasn’t stopped shares in other dating apps such as Tinder, Match.com and Fingr from tumbling to record lows.

The existing dating sites took a hit on the stock exchange as Facebook rebounded from months of negative PR in the wake of the Cambridge Analytica scandal, with FB CEO MZ announcing the new service during his weekly ‘everything is fine’ meeting with shareholders.

Details of Facebook’s dating profile service show how the social media platform will allow users to find people they’re attracted to, strike up conversations and share contact details in their bid to find love and companionship, which many have pointed out is exactly what Facebook has been doing from day one.

“No, this is a new innovation that we’ve just come up with,” stressed Zuckerberg, angrily pointing at a new FB icon that cost nine million dollars to design and produce.

“So say I’m on Facebook and I tag myself as being at a bar or a restaurant… I can then go into the location and see who else is here. And I can have a look at their profile and see am I attracted to them, do we share interests… and if so, I can message them and see if they want to meet up. So as you can see, it’s nothing like the Facebook experience right now. It’s brand new. For the love of God, give us money”.

The new Facebook dating service comes as a complete surprise to the hundreds of thousands of couples who have met, dated and married through Facebook over the last ten years, as well as being met with a resounding ‘so what?’ from millions of Tinder users.